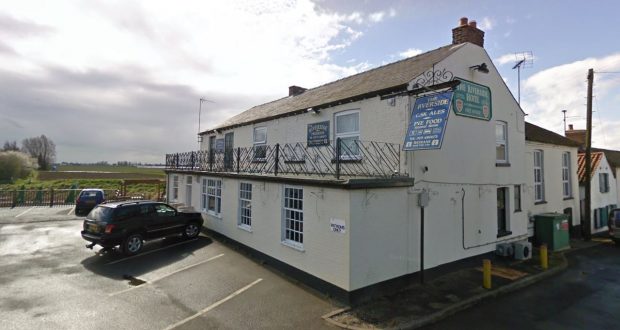 Plans have been submitted to turn a Surfleet hotel into seven flats.

The Riverside Hotel in Station Road is currently open as a hotel and serving drinks.

But owner Nick Bond says he’s had interest from developers.

“I’ve been trying to sell it for eight or nine months but I’ve had no interest as a pub or restaurant.

“I’ve spoken to people who said I might have more interest as a development opportunity and so far I’ve had quite a lot of interest from people who would be interested if I can get planning permission.

“It’s a business I’ve been involved with since 2005 and I’ve now got my other bar in Oscar’s in Spalding which is taking up so much of my time.

“I don’t want to sub let The Riverside out to another manager.

“We’re currently open for rooms and drink but not food. We’ll see what happens with the planning permission before seeing what happens next.”