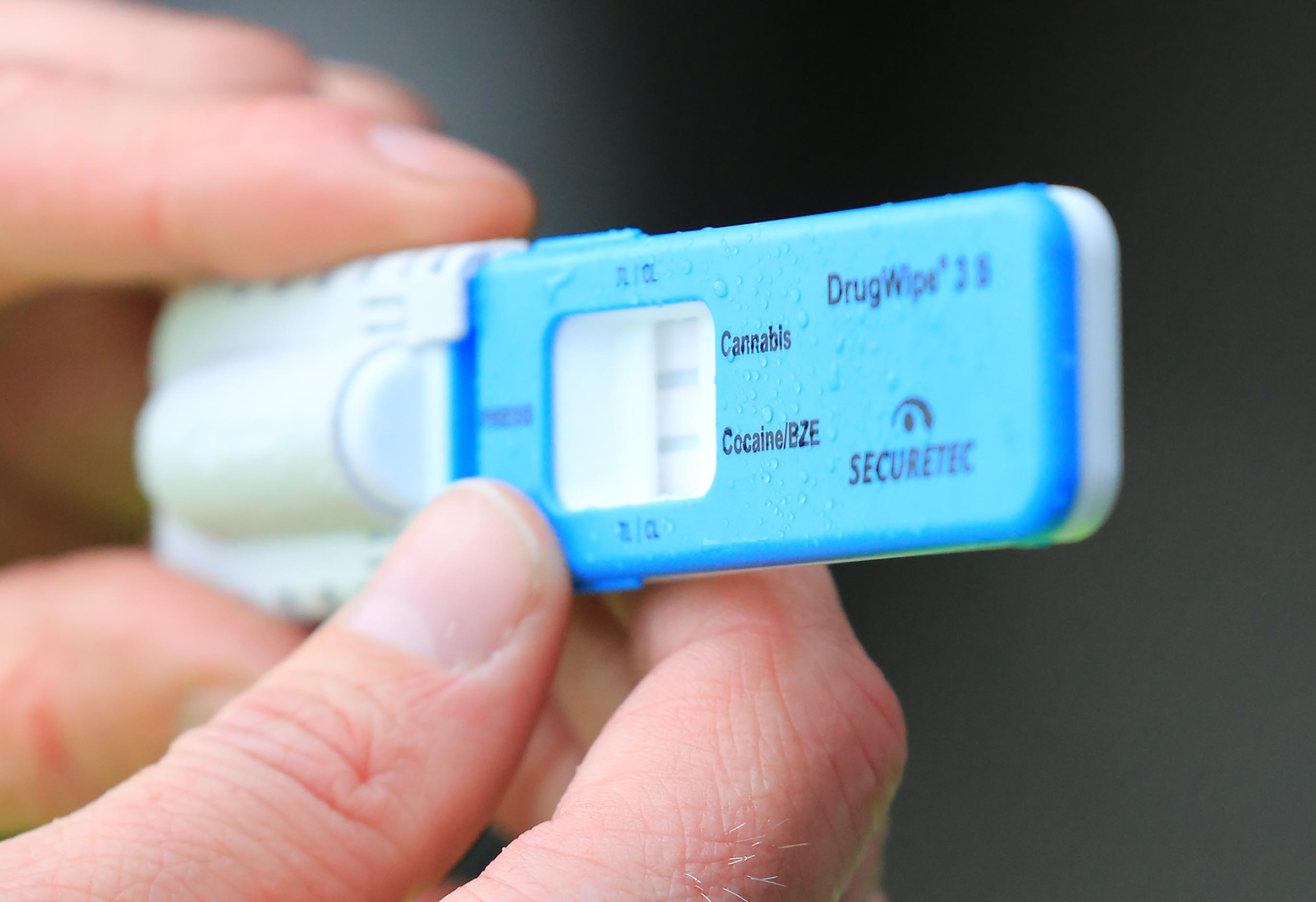 Stay on right side of drug-drive law

Drivers are being warned that prescription medicines could push them over the legal drug-drive limit.

After it was revealed last week that there has been a 140 per cent surge in drug driving charges and conviction, a local company is reminding drivers to be aware of what they are putting into their system.
Even seemingly-innocuous medications can see drivers on the wrong side of the law.
Whaplode-based NTP Services, which has expertise in drug-screening, said they recently saw a case where a driver was over the drug-drive limit because of medication they were taking every day for a muscle injury and arthritis.
Kelly Moore, of NTP, said: “It came as a shock to us how many people don’t know that legal medication could also see you facing a drug driving charge.
“The common myth is that it’s only illegal drugs that are on the government’s banned list but that’s just not the case”
The company is now on a crusade to make people aware of the law by highlighting awareness and giving out free information so people know if they are safe and legal to drive before getting behind the wheel.
Kelly continued: “The fact is people just don’t know.
“Although the government has issued guidelines about drug driving, actually finding it can be confusing and difficult if you don’t know where to look in the first place.
“We want to make this information available to people quickly and easily and highlight the banned substances and limits”
Daryl Moore, another screening specialist for NTP Services, added “My advice would be to read the information safety leaflet enclosed within the medication given and check with your GP or pharmacist that it’s safe to drive whilst taking the drugs prescribed”
The company has produced a document available to all which can be requested on their website which gives a full list of banned substances along with examples of which medications the substances may be found in.
Anyone wishing to obtain a copy can visit http://www.myoperatorlicence.co.uk/#!drug-driving/su8np and request a copy of the information leaflet completely free of charge.