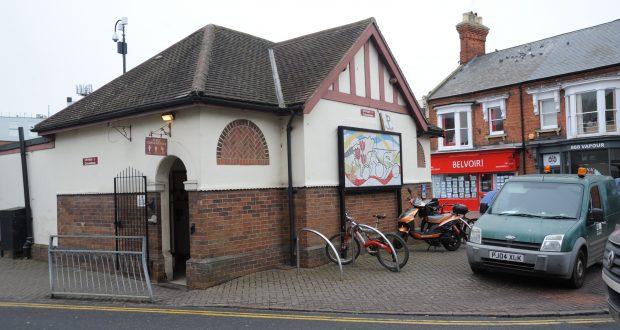 Two town centre public toilets have been out of action in Spalding this week.

South Holland District Council closed both the Vine Street and the Sheep Market facilities on Monday.

A spokesman said it was hoped the Vine Street toilets could re-open by Wednesday, once a drain blockage had been cleared.

But the Sheep Market loos were likely to remain closed for longer while investigations took place into a leaking roof.

“Our construction services unit are investigating the cause and scale of the leak and will then make suitable arrangements for its repair,” the spokesman added.

The toilets in South Holland are to be improved and upgraded after a report said they were in need of updating. All public toilets in the district should be refurbished by 2025.