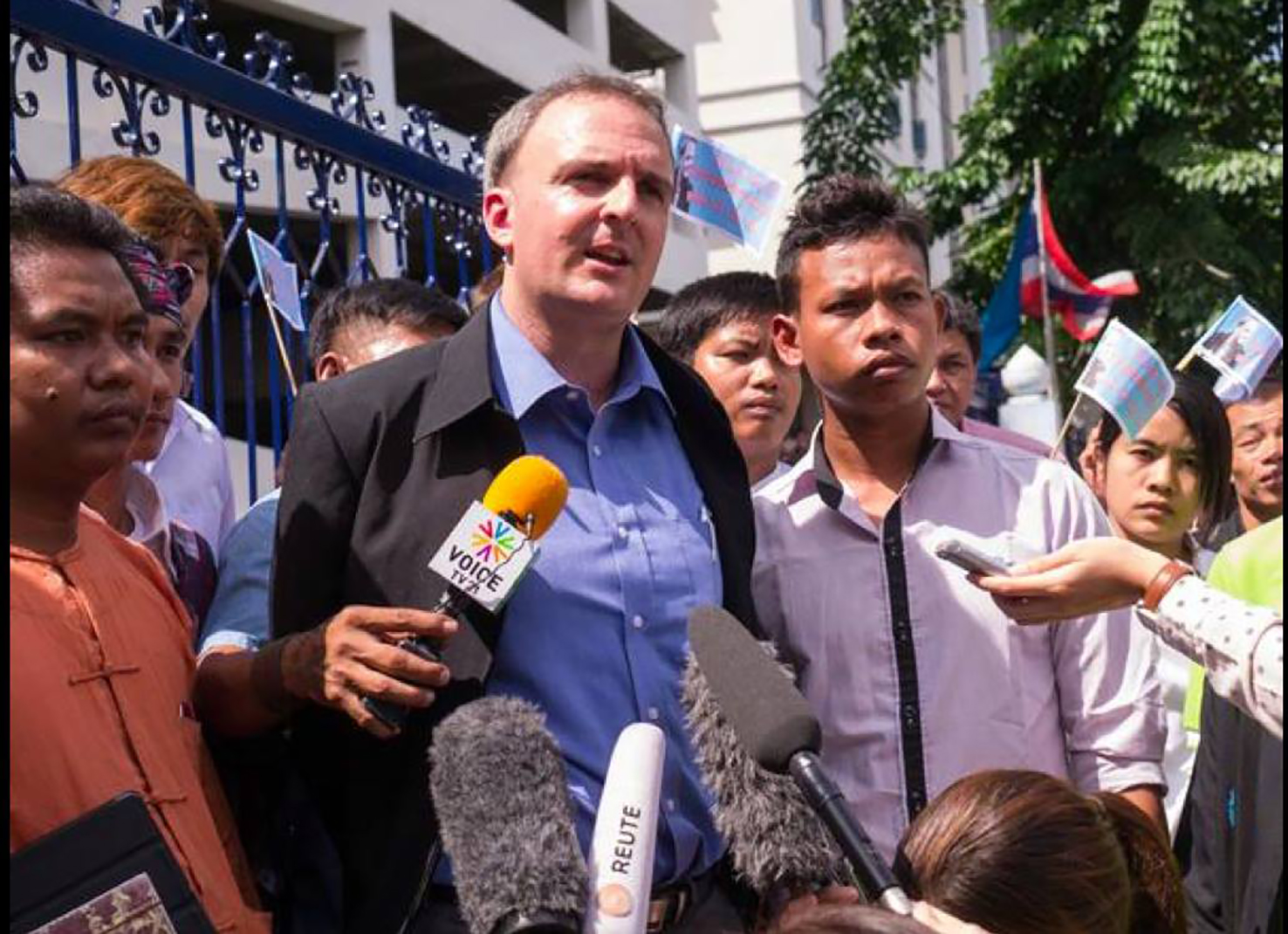 Andy Hall, of Spalding, had the threat of a jail sentence in Thailand lifted earlier this month after a lengthy legal battle with a fruit company.

He interviewed workers at the Natural Fruit Co as part of a FInnwatch report alleging violations of human rights in the country.

In 2018 the country’s Appeal Court acquitted him and ruled that he had not acted unlawfully and his investigations were in the public interest.

Natural Fruit Co took the case to the Supreme Court which ruled in Andy’s favour bringing to an end that case.

But the company had also filed four criminal and civil cases against Andy and one was before the court on Tuesday.

The civil court accepted a 300 million Baht (around £7.5 million) defamation prosecution against Andy filed by the fruit company previously postponed considering the case until the criminal case had a verdict.

He will stand trial for the new case from October 27 to 29 this year.

The legal action stems from researching the Finnwatch report, Cheap Has a High Price, which looked at labour conditions at Natural Fruit Co.

“Whilst I continue to respect Thailand’s laws and judicial systems, I am disappointed by the continued use of these laws and systems to harass me,” he said.

Currently in Nepal, Andy (pictured) said the workers continued to find themselves without a voice in situations of forced labour and with violations of human rights.