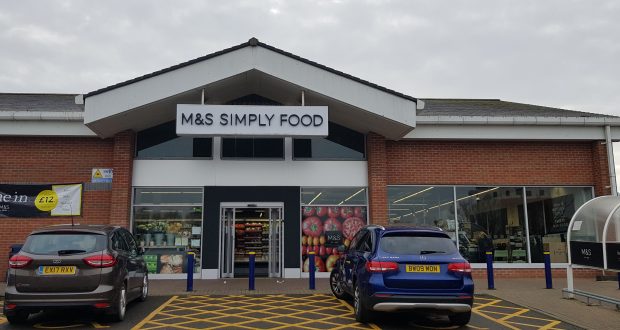 The old Marks and Spencer store in Spalding

The former Marks and Spencer store in Spalding town centre is looking likely to become a Pets at Home.

A company spokesman has confirmed that there are plans to open the branch in the Holland Park building off Winfrey Avenue.

The chain has stores in Boston, Wisbech, King’s Lynn and two in Peterborough.

A Pets at Home spokesman said they were unable to provide further details currently and is not advertising for staff and there are no opening details.

It had been earmarked to close earlier, but the pandemic saw it given a stay of execution and it remained trading for a further year.

The company said at the time that it wasn’t giving upon the town centre and was looking for suitable locations, although there was no immediate plans to open.

“We are keeping track of any potential new sites that become available, ” a spokesman told The Voice.