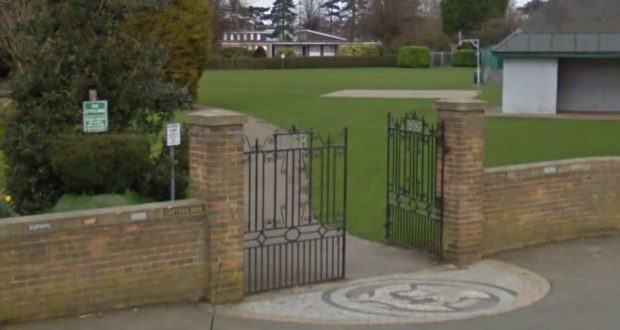 Holbeach Parish Council is to enquire about the district council taking over all CCTV cameras after more incidents were reported in its still unlocked parks.
A metal bench was stolen and wooden benches broken recently in Carter’s Park, a meeting of the committee heard last week.
The council ratified the tender process to ensure someone would lock up its open spaces at the meeting.
Leaving Carter’s Park, Netherfields Park, Holbeach Cemetery and Hallgate Cemetery unlocked overnight was trialled from February but abandoned early after a host of incidents including the theft of a CCTV.
That led to a complaint regarding the authority to the Information Commissioner’s Office over claims the cameras were not safe and secure.
Parish clerk David Boyce told the meeting a consultation on bringing in CCTV that met legal requirements would cost £350, though it was unclear what that would entail.
Coun Kelly Wilson came up with the idea to ask South Holland District Council if the camera could be added to their current system.
“I think it would solve a lot of our problems,” she said. “We wouldn’t have to worry about data holding and hopefully it will save us some costs.
Parish council chair and district councillor Graham Rudkin told the meeting that Holbeach already had four cameras in the town centre as part of the system that’s based in Boston and oversees cameras for several authorities.
He told councillors he would speak to the district council.
Coun Peter Sparkes, said: “There’s support to put CCTV back in the places with rising anti-social behaviour and criminal behaviour we are seeing.
“Getting the right CCTV coverage will reduce anti-social behaviour and increase public confidence that the council is taking security seriously. Let’s take it to the district council and see what they can offer.”