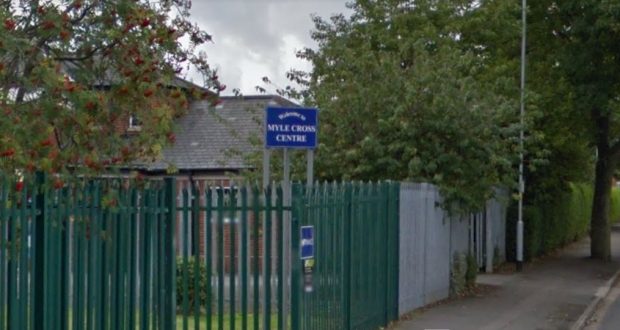 A Spalding woman suffering a range of medical issues died from an overdose of prescribed morphine and other drugs, an inquest has been told.

Jane Menzies had been known to take a month’s prescription in two weeks and hoarded a stockpile of drugs, the hearing was told.

Her former partner Michael Menzies was acting as her carer and had been staying at her Rosemary Close home at the time of her death last November.
A statement from him was read by coroner Paul Smith during the inquest hearing.

“She would take a month’s prescription in two weeks,” it said.

Mr Menzies said he had gone to bed around 10.30pm the night before she died, and his former partner had been watching television.

He said she had been ‘drowsy’ but added that it was not unusual because of the medication she took.

She had been prescribed strong drugs, including morphine, as she had stage three chronic kidney disease and pancreatitis along with a range of other medical issues.

He found her on the sofa the following morning and immediately knew something was wrong and called the emergency services.

Paramedics spent more than an hour trying to save her. She was taken to Boston’s Pilgrim Hospital where she died on November 8.

Her GP’s statement said she had requested more drugs in between prescriptions during 2018, but there had been no cause for concern during 2019.

Mr Smith said her former partner had told paramedics and police at the scene that he had been Mrs Menzies’ brother as he thought only siblings were able to stay in a housing association property.

Mrs Menzies’ sister, who lives in London, also submitted a statement which said she was aware there had been issues with drug addiction.

Mr Smith concluded that the cause of death was in two parts, firstly morphine toxicity and secondly kidney disease.

* An inquest into the death of Emily Earl, also of Spalding, was told that she abused prescription drugs.

The 31-year-old, of Holland Road, had a range of medical problems, including having undergone a colostomy and suffering from coeliac disease. She was on a range of drugs, including strong pain-killing patches.

She had been found at her home by her husband Joshua who administered CPR and called the emergency services. She had taken a mixture of drugs.