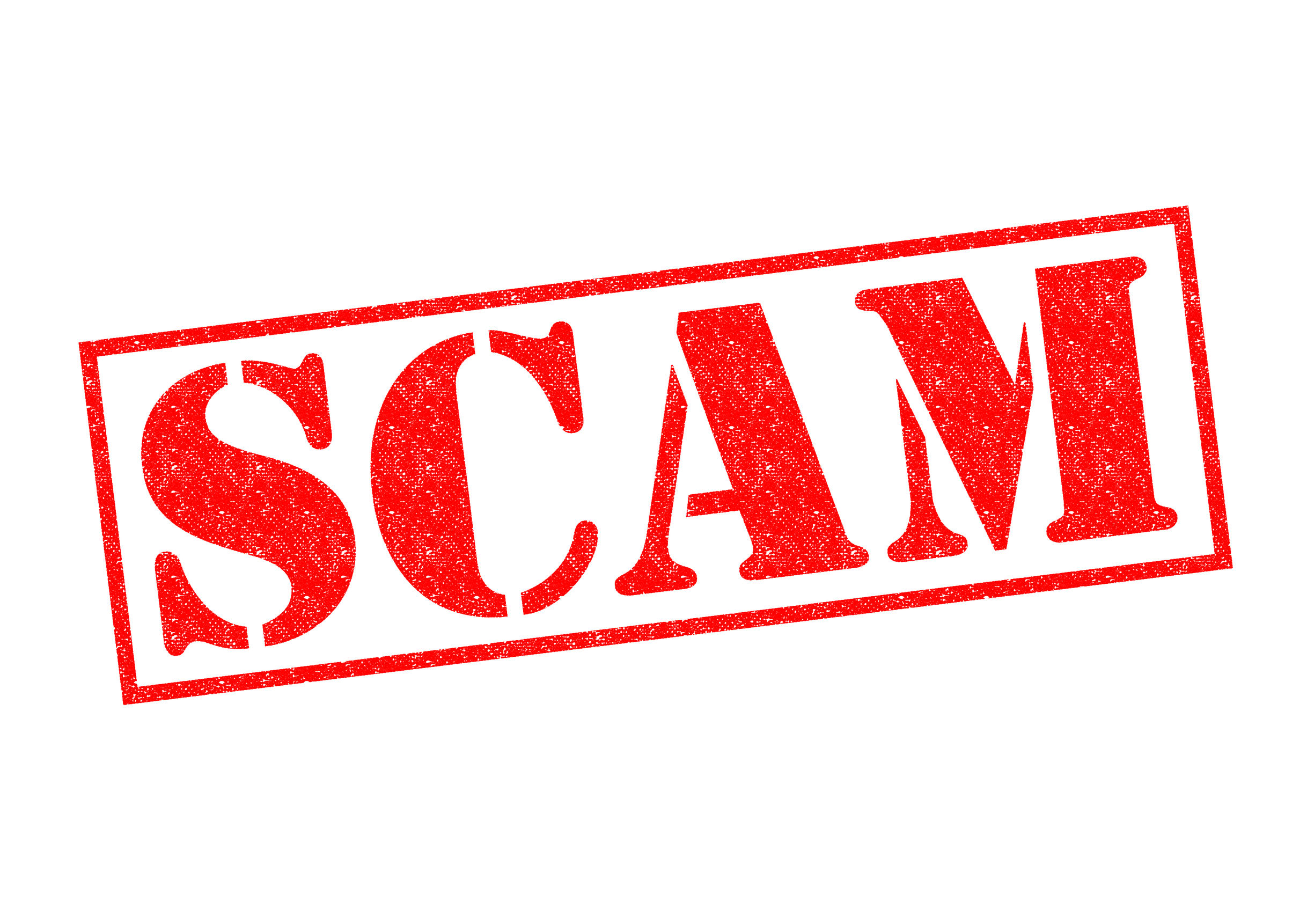 Fraudsters pretending to be police in South Holland

Seven incidents of scammers pretending to be police were reported in South Holland villages last week.

Lincolnshire Police have warned residents to be vigilant after the incidents between June 16 and 19 which saw people call claiming to be from the police and asking for bank details.

Four of the incidents were in Holbeach, two in Weston, one in Moulton and the other in Whaplode.

It follows a police warning over similar incidents in the Sleaford area.

A spokesman for Lincolnshire Police, said: “Please continue to be vigilant against this type of scam.

“If you’re ever unsure about a call you’ve received, hang up immediately and report it to us on 101 on a different line.

“Remember, your bank and our officers will never, ever ask for your bank details.

“They will also never ask you to withdraw cash for them and to send it via courier.

“For further advice on fraud and scams, visit our advice page: https://www.lincs.police.uk/reporting-advice/fraud-and-scams/”