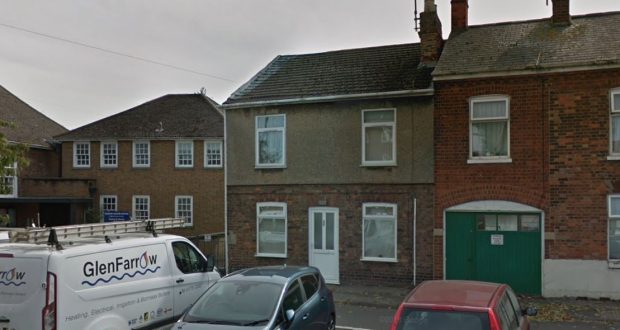 Flats plan thrown out after appeal

A bid to build a block of flats in the Spalding conservation area has been thrown out following an appeal by the applicant.

The authority said the development would adversely affect several listed buildings in the area including the adjacent Friends Meeting House.

The application stated that “while the entirety of the street is located within the Spalding Conservation Area, the street lacks the integrity of other town centres’ streets and has been impacted by insensitive post-war development more than most.”

A 2017 application for the site had previously been granted planning permission on appeal.
Independent planning officer Diane Cragg appointed by the Secretary of State found in South Holland District Council’s favour.

Her ruling dismissing the appeal states: “I appreciate that two dwellings have previously been allowed at appeal on the enlarged site area.

“The Inspector referred to the scale, detailed design, materials and siting of the proposed small cottages being entirely in character and scale with the buildings which adjoin the site.

“Whereas, the proposed development is out of character with the surrounding development.

“Overall, the proposed development would take up a large proportion of the land to the rear of 59 Westlode Street and would appear at odds with the garden spaces and ancillary buildings that generally occupy the rear areas of adjacent properties.

“Consequently, the proposed development would detract from the character and appearance of the Spalding Conservation Area.”