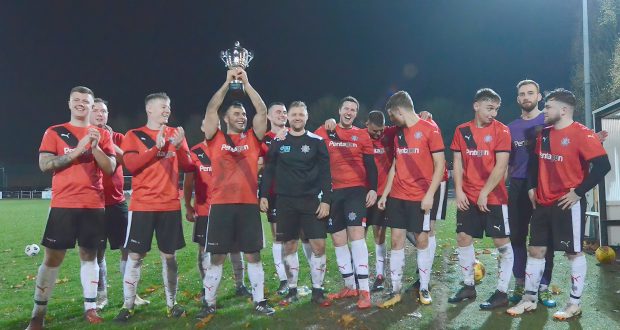 Any rivalry between blue light services was put to one side to help raise money for charity on Sunday night.

Members of the county’s fire and rescue and police officers from Spalding pulled on their football boots for a fiercely contested match.

“The game did not disappoint and massive thanks go to everyone involved in setting this up,” said firefighter Kelvyn Brookes, who also plays football for Pinchbeck United.

The final score saw the firefighters win 2-1 and the game raised £500 for the Royal British Legion in its 100th year.

The blue light fixture was a regular occasion, but the match has not been played for four years.

The game was held at the Sir Halley Stewart field. 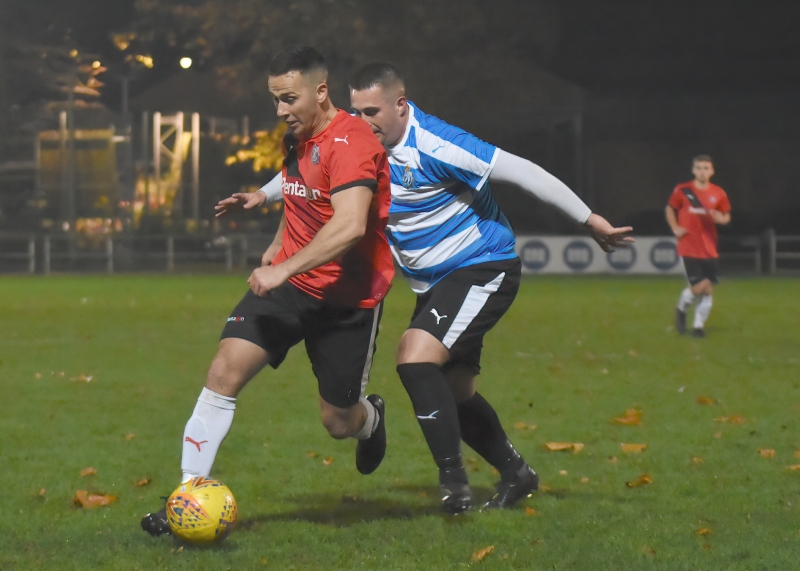 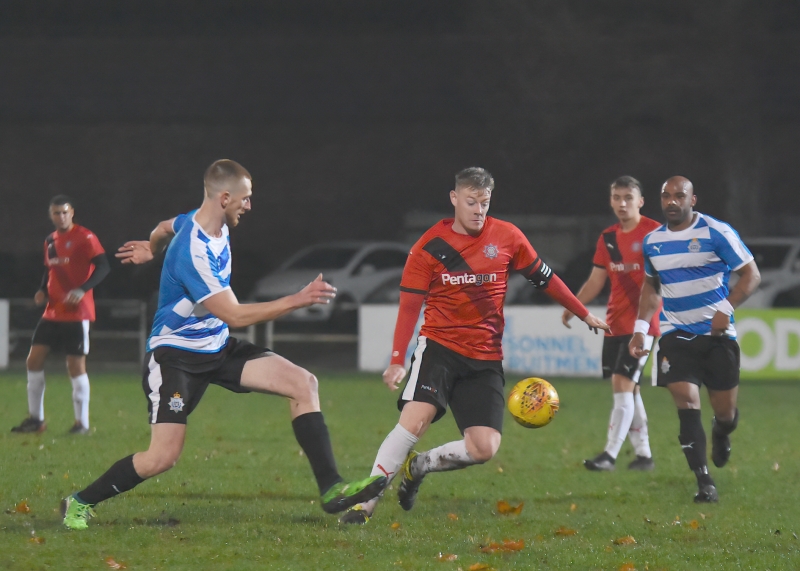 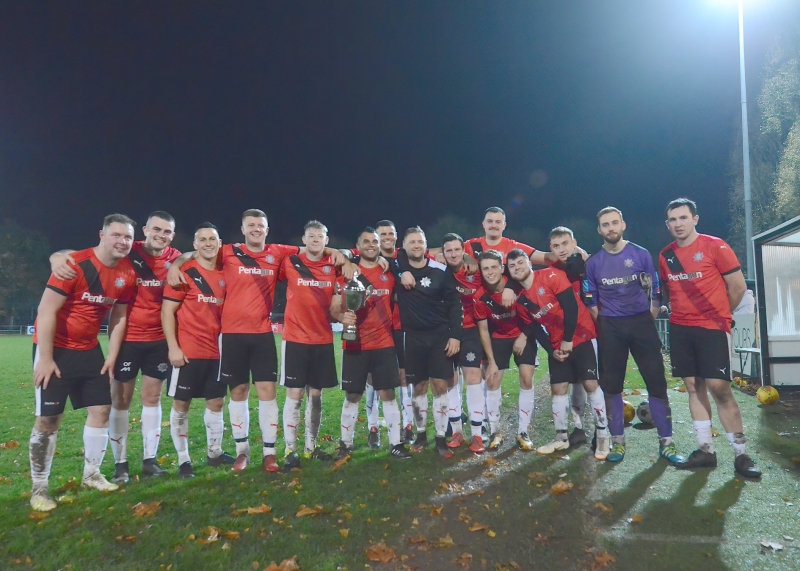 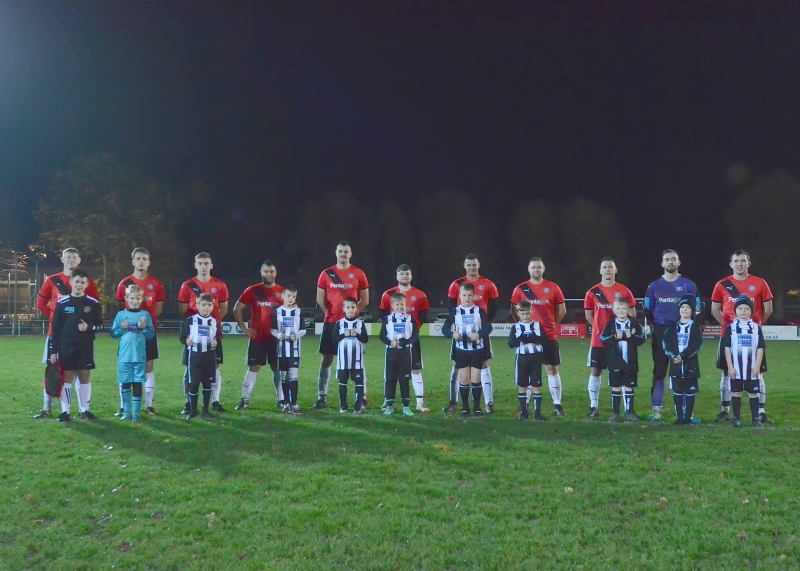 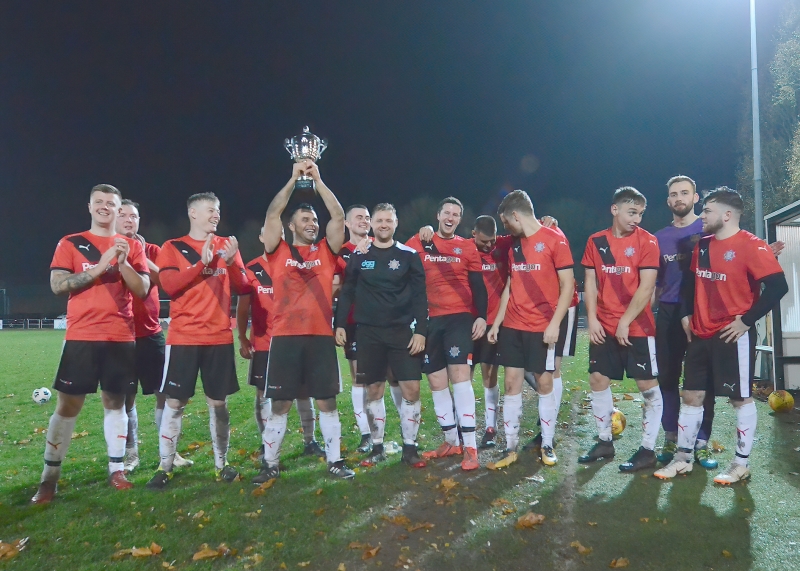 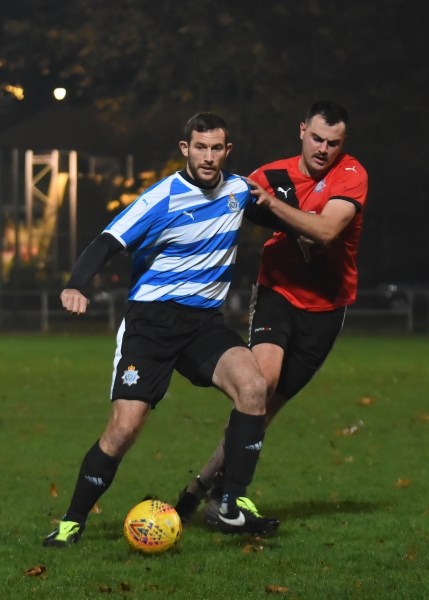 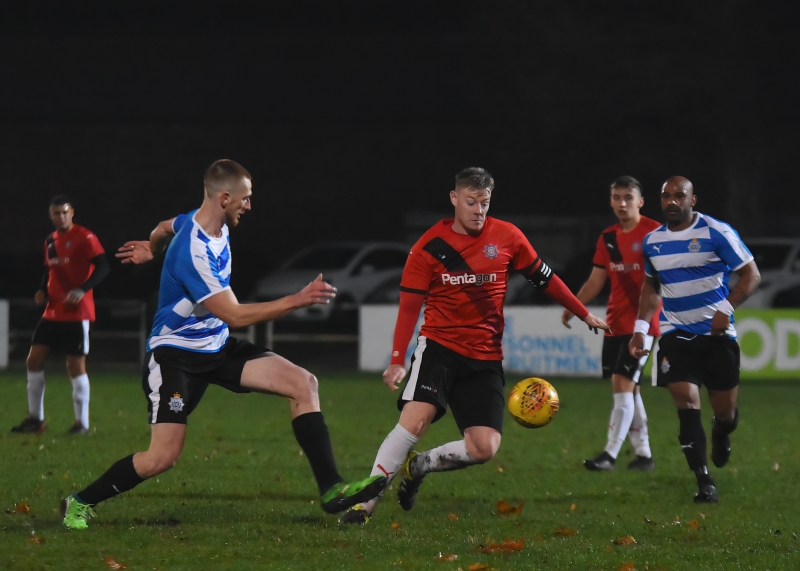 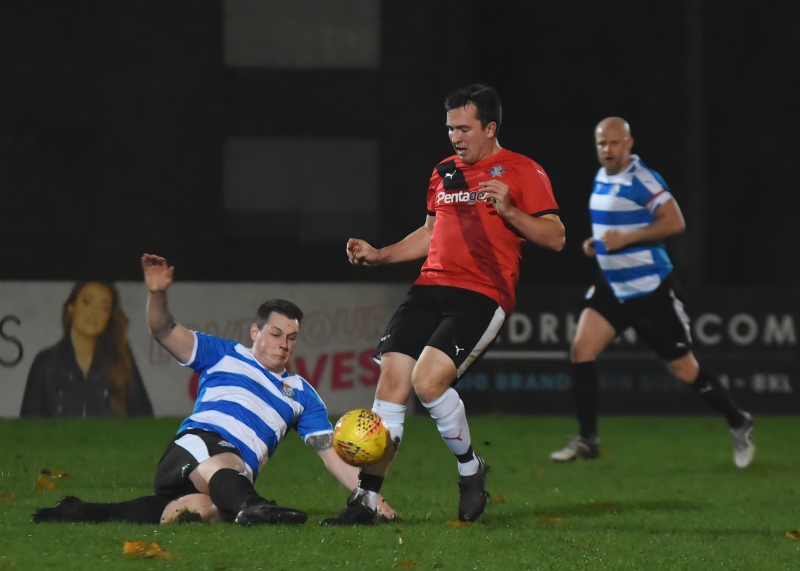 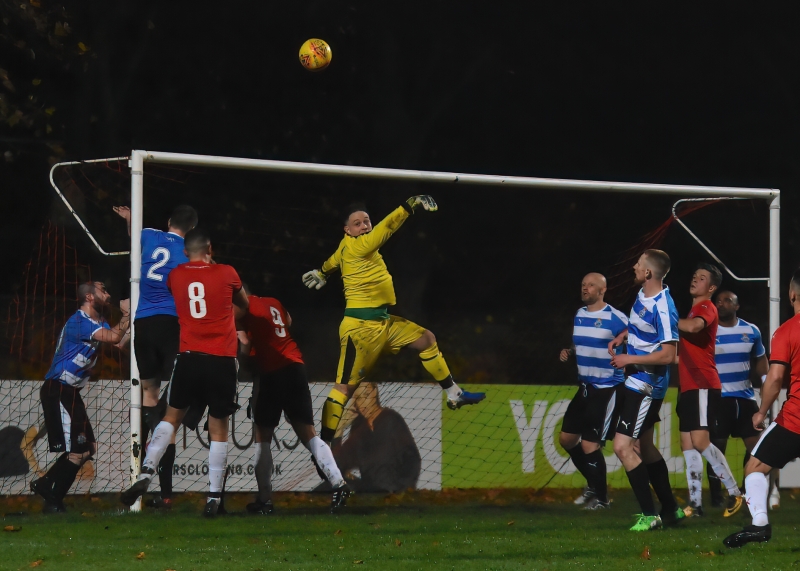 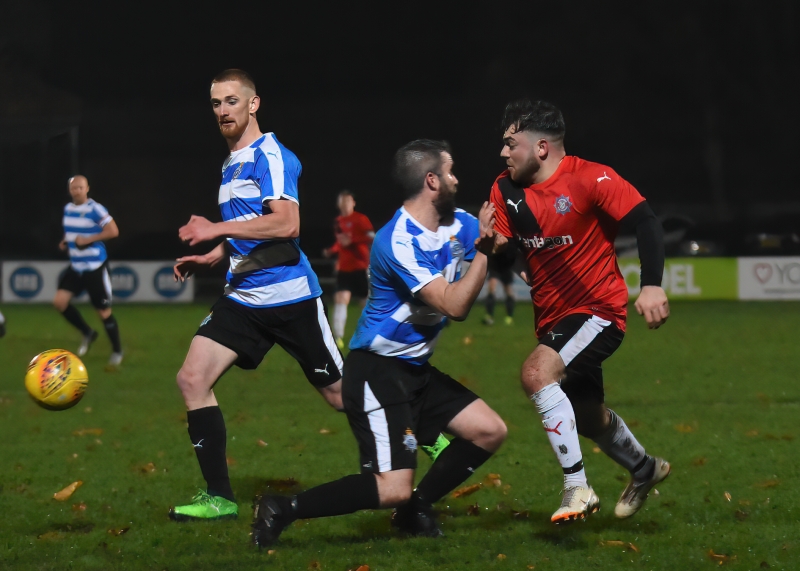 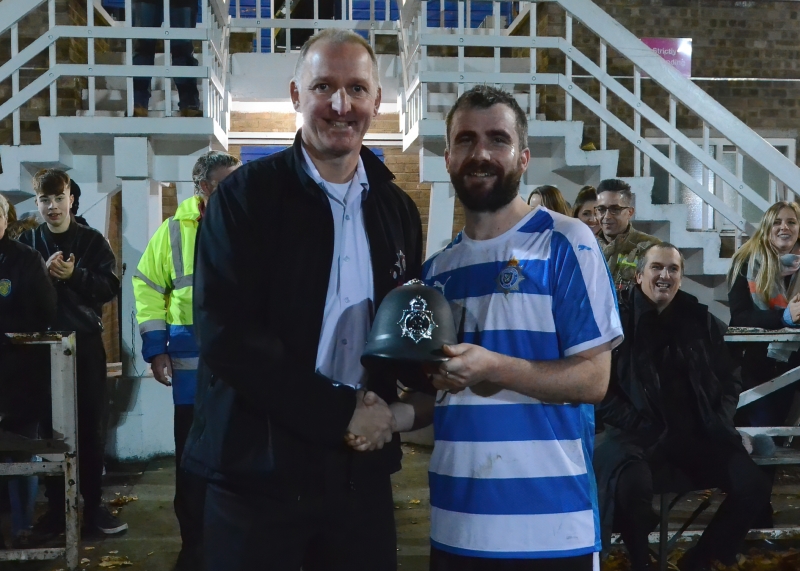 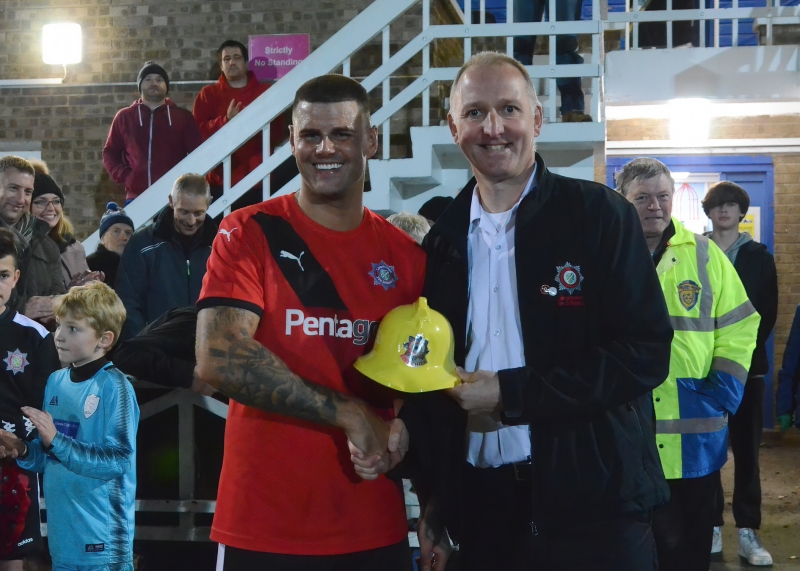 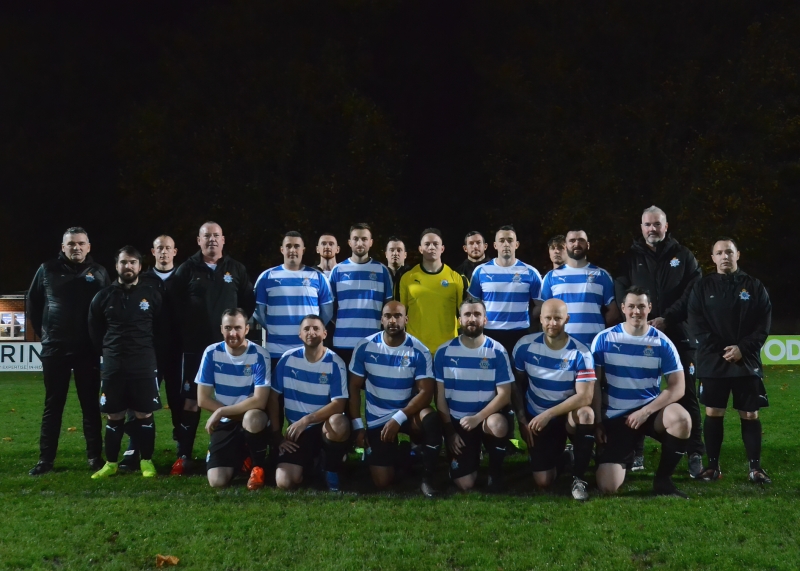 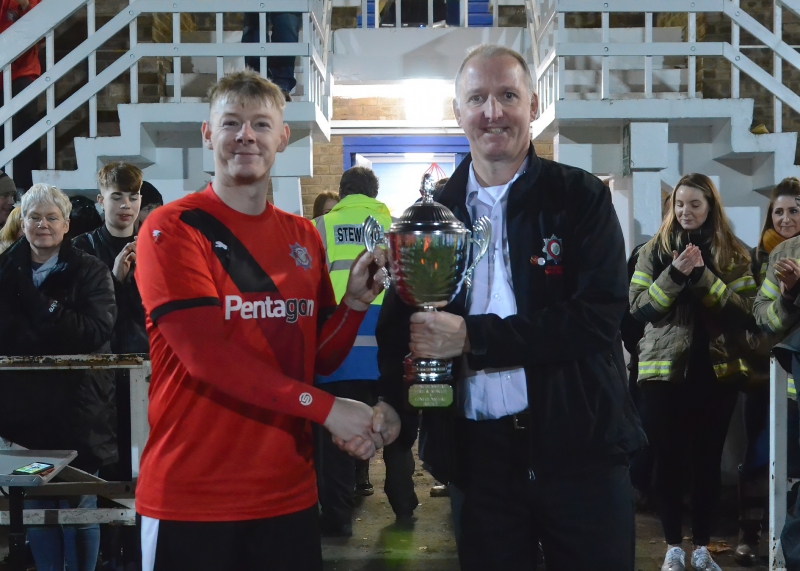 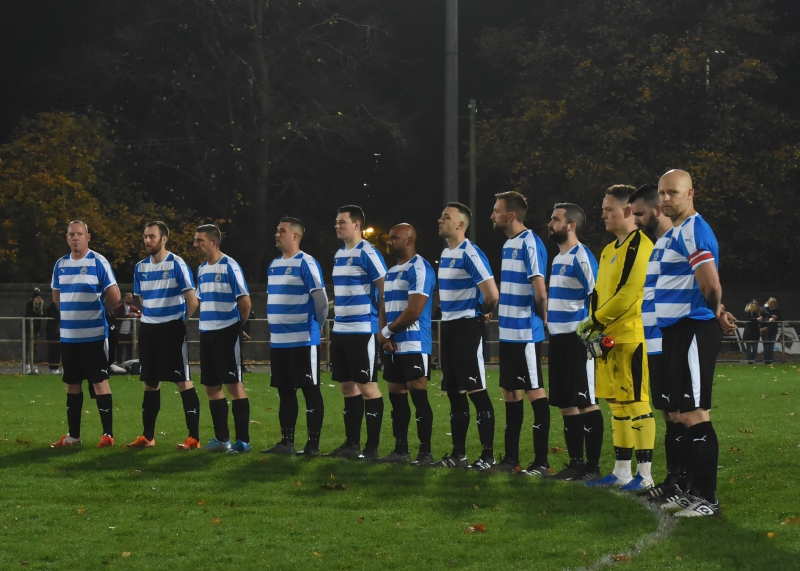 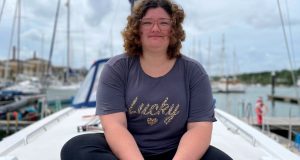 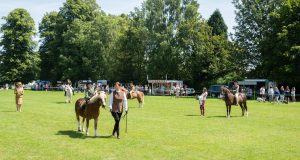 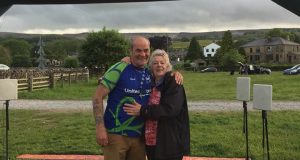