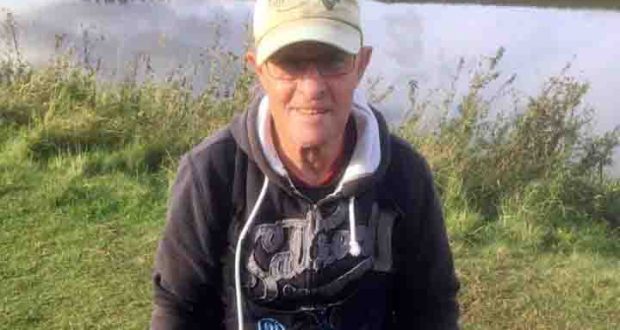 With just a couple of matches to go, Dennis Houghton consolidated his position at the top of the Tydd Gote Angling Club’s Summer League with a hard-earned win on the low number pegs at Main Road.

Fishing pinkie over groundbait, Houghton put some good quality fish in his net from peg eight for 3lb 10oz and a narrow victory over Gary Burton.

Fishing from peg eight, Burton was only a couple of fish behind with his 3lb 2oz.

Meanwhile, ‘end peg’ Sammy McSpadden was in third with 2lb 10oz but was left rueing the loss of a big tench on his pinkie rig that would have given him the win.