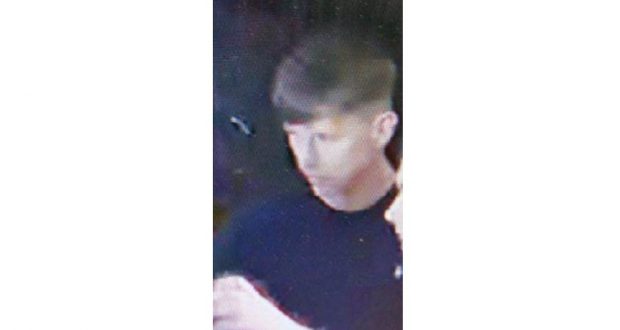 Police want to speak to this man.

Police have released a photograph of a man they want to speak to following an assault at the Punch Bowl in Spalding last month.

Police would like to speak to this man, who may be able to help an investigation following an assault at The Punchbowl, New Road.

At around midnight on March 16/March 17, a white male described as being in his 20s, of slim build and wearing a dark jumper punched the victim in the face before walking off.

If you can help, please contact us in one of the following ways: