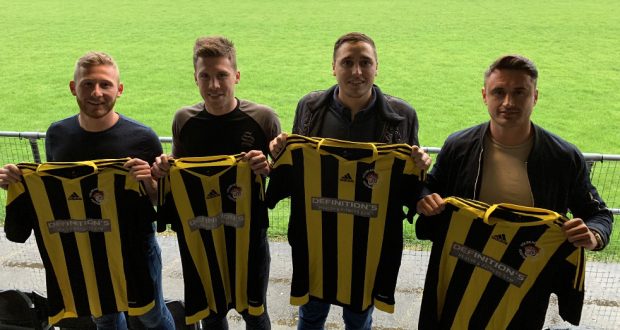 Excited Holbeach United boss Danny Hussey has announced verbal agreements with four big-name signings – and is hopeful of adding a few more before the start of pre-season later this month.

Although the Tigers are still unable to get players on official forms, Hussey has revealed that he is set to sign Jon Fairweather (Wisbech Town), Luke Wilson (Pinchbeck United) and Sleaford Town duo Ryan Oliver and Joe Smith.

Attackers James Tricks (signed for Wisbech) and Billy Smith (leaving for logistical reasons) aside, the rest of last season’s squad have also agreed to return to Carter’s Park ahead of the start of pre-season on June 26.

Hussey, who admits that managing Holbeach has been “like a full-time job” since the end of the 2018/19 campaign, is delighted with his dealings so far.

The Tigers chief does admit that Future Lions UCL Premier Division rivals Deeping Rangers beat him in the race for midfielder Sam Murphy, but agreeing deals with four players that fit into his philosophy has given him a big buzz.

Hussey said: “I’ve seen a lot of other clubs announcing their signings. Even though we can’t actually do that yet, I thought we should get involved with it all.

“Jon Fairweather is a great signing for us, he’s really bought into the concept that we’re trying to put into place here. He sees what we’re trying to do; make the club very community orientated, succeed on the pitch and have that family vibe away from it.

“At the stage of his career and life, I think we suit what he wanted.

“He’s the kind of player that, when you say he’s coming to sign for us, players sit up and take notice.

“He’s succeeded at a higher level and could easily have stayed there. But we’re delighted that he’s coming here, he’s a player that commands respect.

“Be it in defence or midfield, he’s talented and very consistent and we’re lucky to have him.

“The same goes for Luke Wilson. He can play all across the back four, but right back is certainly an area that we identified as a target position.

“He’s also done well at a higher level and impressed at Pinchbeck last season. He’ll be great in the dressing room and will fit into the environment we want to create. 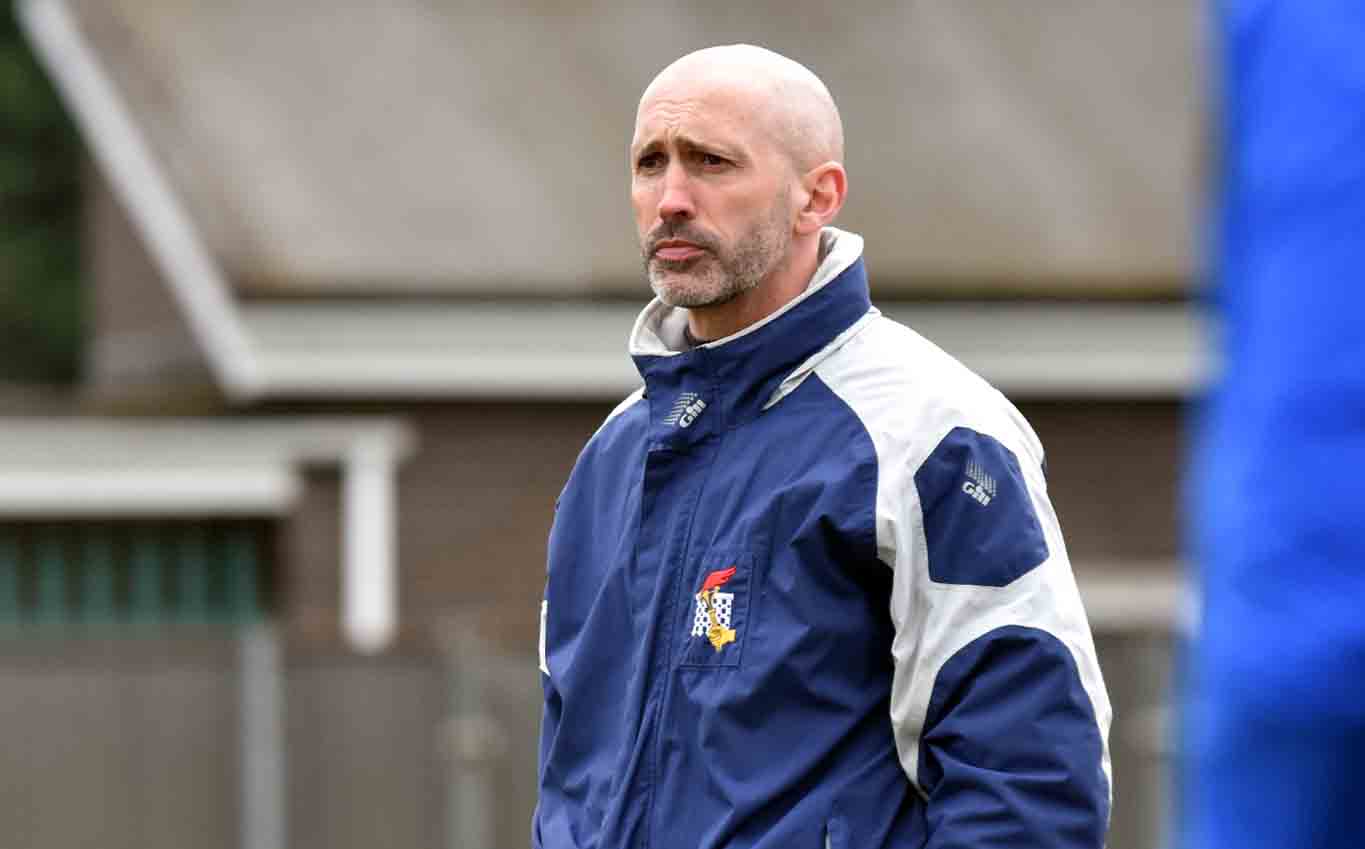 “As for Ryan Oliver, he had a few really good offers but we’re really pleased he’s chosen to come here.

“He’s mates with (Holbeach player) Joe Braithwaite, who I think has helped sell the club to him. With James Tricks going we needed a target man and Ryan fits the bill.

“He has scored goals at a higher level, but a fit Ryan Oliver will score a lot in the UCL.

“We’re also pleased to have an agreement with Joe Smith, too.

“I saw him play against us last season and he absolutely ran the show in midfield. He puts a shift in and has a great engine, while also being very versatile.

“I met up with him and he came across as a very nice lad too, which is very important.

“I’d maybe like to add two more players, but I’m delighted with what we’ve managed to get done so far. To have reached agreements with four of our five initial targets is very encouraging.”

As well as their likely new recruits, Holbeach will also have key defender Jamie Stevens back in the first team fold after missing most of last season.

Their first pre-season friendly is at Parson Drove on July 2, before a home date with new-look Skegness Town on July 6.