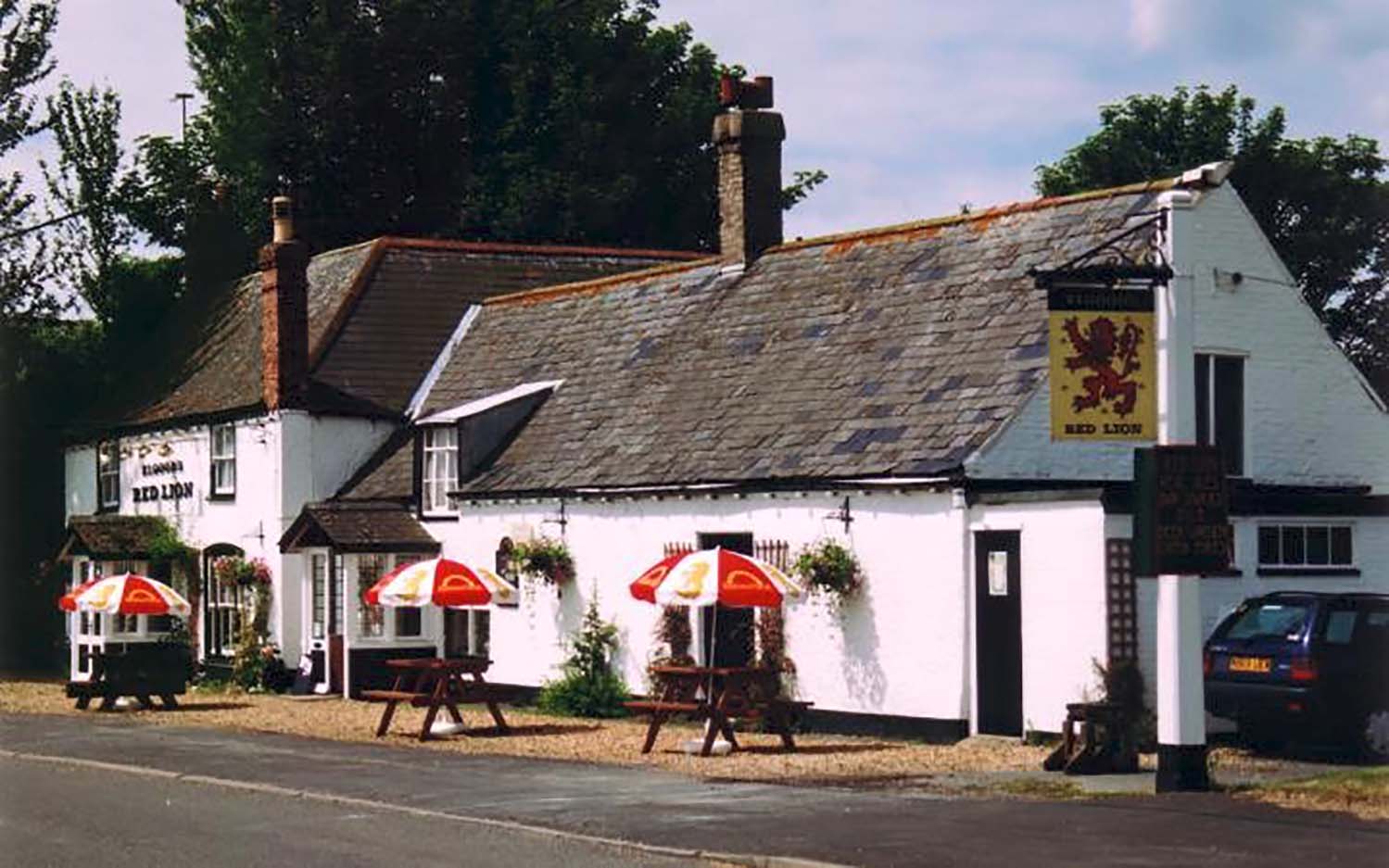 Hollow victory if plan for Gedney Hill pub turned down

It could be a hollow victory for campaigners trying to save a village pub if plans to turn it to a family home are refused.

Villagers in Gedney Hill had started two petitions in a bid to secure the future of the Red Lion as a “community asset” after plans were drawn up to alter and extend the pub and change its use to residential.
The plans were due to go before South Holland District Council planning committee last night (Wednesday), when members were recommended to refuse them on the grounds that the external alterations, including bricking up the front door, were “inappropriate and harmful” to the historic character of the building.
But members were due to be told that the plans should not be turned down on the grounds that it would result in the loss of local amenities, because the owners had submitted evidence that the pub was no longer viable as a commercial venture.
That will come as a blow to villagers, who had hoped to see the grade II listed pub returned to its former glory – and former use.
It closed its doors in March 2014 and has been on the market ever since, but no buyers have come forward willing to take it on as a pub.
The council had received 70 letters of objection to the plans, plus two petitions of 160 and 42 signatures against the plans.
Many of the objections were on the grounds that the Red Lion was the village’s last pub and its loss would mean villagers no longer had anywhere to socialise.
One said it was the “heart of the village” and if the plans were granted villagers would have to drive elsewhere to have a social drink with family and friends.
Another said the village did not need more homes, while another claimed that the pub was capable of being a profitable business again with the right landlords, but had been run down in the past.
It was also feared the conversion would spell the desctruction of the village’s heritage.