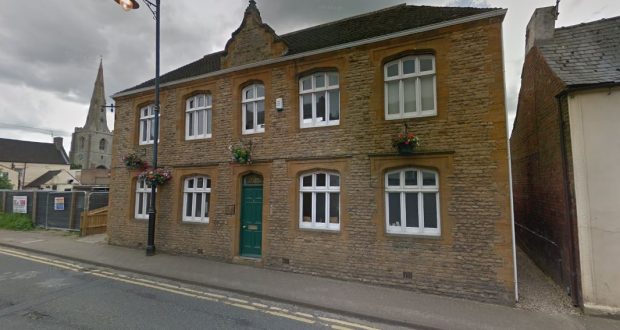 Holbeach Parish Council has apologised over a potential data protection breach with regards its CCTV system.

In an open letter to the people of the parish published today (Thursday August 6), chairman Graham Rudkin said the authority is “working hard to put it right”.

As previously reported, the parish council has been reported to the Information Commissioner’s Office (ICO) over data protection breaches which came to light after a CCTV camera was stolen from Carter’s Park on June 5.

An internal investigation by Coun Sophie Hutchinson had found that the council had been told in March this year by a professional that the cameras installed in 2018 were not “safe or secure” following maintenance.

It led to the authority being referred to the ICO.

An extraordinary meeting of Holbeach Parish Council held on Tuesday heard that Coun Hutchinson had found all of the cameras had been susceptible to be hacked since their installation, though parish clerk David Boyce denied that was the case.

At the meeting it was decided to take down all the town’s CCTV cameras and that the parish council seek independent professional advice and re-install them.

Coun Rudkin’s letter states: “After the extraordinary meeting on August 4, I write this statement to formally apologise on behalf of Holbeach Parish Council for the recent data protection breach regards to the CCTV in Carter’s Park.

“The episode has been investigated by a number of councillors and it was agreed at this meeting to get external, professional advice about what CCTV to put up and where moving forward.

“The intention was a deterrent to vandalism, to protect the park that we all love from silly acts of detriment.

“The information lost was low risk, but that doesn’t excuse the situation.

“I would hope that you can see that this council and I have taken it seriously and are working hard to put it right.”