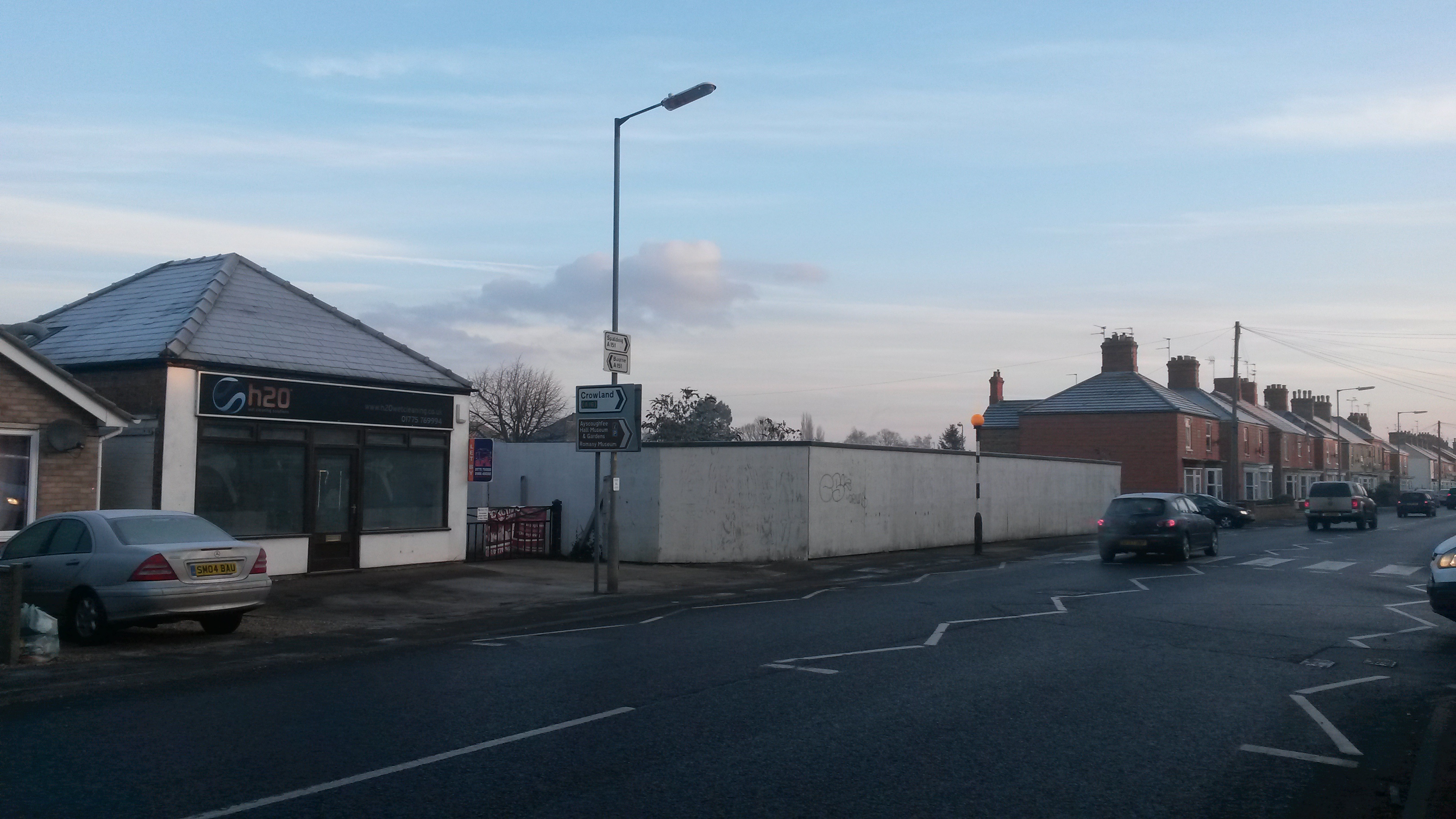 The empty H2O premises in Bourne Road. next to the boarded-off site where a Spar shop is due to be built this year.

The former premises of a clothes cleaning firm is set to be turned into a convenience store.

A decision was taken on Tuesday to grant an application for a licence for the sale of alcohol from the proposed business at 2 Bourne Road, Spalding, which was a post office before it became H20 wet cleaning solutions.

The application is to sell alcohol from the site, opposite the Robin Hood pub, between 6am and 10pm seven days per week.

The approval was given by South Holland District Council’s licensing panel despite two objections to the business, which is likely to be called Fantasia, including one from district councillor Angela Newton.

She said it is a risk to public safety because of its location at the junction of the A151 Bourne Road and Hawthorne Bank and she believes it could cause public nuisance if people congregate outside drinking.

In addition, Coun Newton believes children could be put at harm due to the location of the proposed business on the route to several schools.

Coun Newton said: “Overall, I feel the hours requested are too wide ranging. I do not think the licence should be granted before 9am any morning and should not be allowed after 9pm. This is primarily a residential area and our residents are entitled to some consideration.

“Whilst I acknowledge there is a public house opposite, this does have its own car park, does not open until nearer lunchtime so students on their way to school could not purchase alcohol and visitors to the pub drink in a controlled environment not consuming drinks walking along residential streets.”

The other objector, a Spalding resident, believes it is not the right location for a convenience store due to lack of parking.

A suggested condition of the application, should it be granted, is for the shop to be required to have a CCTV system.

A Spar store is due to be built next door to the site, on the corner of Carrington Road, this year.

The application has been made by Hemen Ahmed, of Spalding. 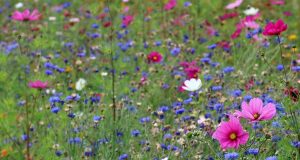 Wildflowers for the verges