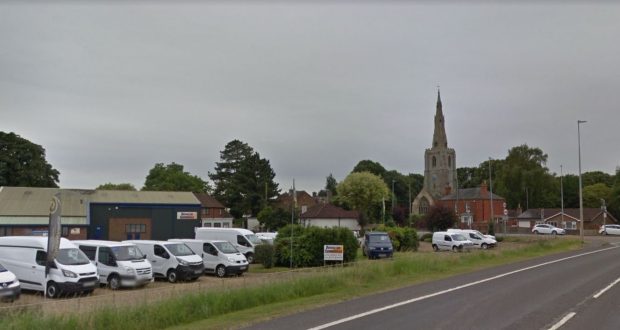 A company building two new retail units on the A52 at Donington has been allowed to change conditions placed on the application just six weeks after they were granted permission.

The application for a retail unit on the corner of the A52 Bicker Road and Church Street was back before South Holland District Council’s Planning Committee last week after being passed in November.

Councillors voted through the requested changes that deliveries from HGVs weighing over three tonnes can only be made between 7am and 8pm and between 9am and 5pm on Sundays or Bank Holiday and that the opening hours would be 7am to 10pm every day.

South Holland District Council’s Environmental Protection Team previously requested opening hours of 7am to 11pm and until 9pm on Bank Holidays with no deliveries on Sundays.

The original application drew criticism from Donington councillors given its distance from the town and nearby traffic issues, and they objected to the condition changes too.

Coun Henry Bingham, who abstained in the final vote, said: “The condition relating to deliveries was, I believe, put in place to protect the residential amenity of the neighbouring properties and as such, I believe this shouldn’t be changed just to be convenient to the operator.”

But Mr Jake Stentifort speaking on behalf of applicant Minister Commercial Property, told the committee it was a reduction of 357 trading hours a year and the changes would make the units more attractive to potential operators. 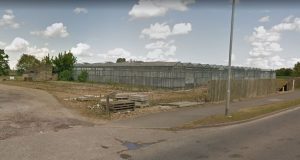 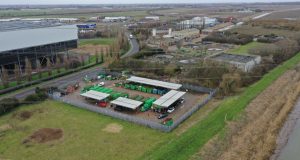