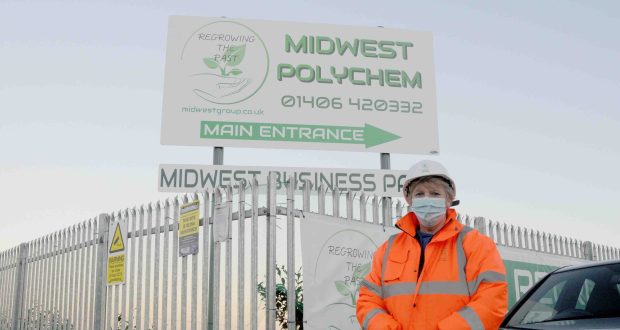 Bottle plant gets the go-ahead

A new recycling plant is ready to go after an anxious wait over planning permission.

Midwest Polychem’s site at the former Laurel Lodge Farm in Holbeach Hurn is now undergoing its final test before the multi-million pound facility begins, initially by recycling 2,800 tonnes of plastic bottles a month.

It’s an off-shoot of the Hull based Midwest Commodities and has big plans for the future by expanding in Holbeach Hurn and creating a 54 acre site in Long Sutton.

After a grand opening with local dignitaries in June, the company were then told it needed planning permission.

That’s now been granted by Lincolnshire County Council and the company hopes to employ 80 people.

Abeer Nayaz, the resources manager, said there was plenty of relief and excitement moving into the new year.

“We’re just about to get up and running,” he said. “We’re into the final test stage and calibrating each machine.

“The hope is that by the end of January we’ll start being operational.

“Hopefully we’ll be able to give 80 jobs while playing our part in a greener future.

“What we’re after more is people to come in, be part of our future and help us grow.”

Initially the company will focus on old water bottles bought as waste from private companies.

They will be crushed and granulated into flakes which will be washed and checked before being bagged and sold on to be repurposed, including back into more bottles.

Everything about the process is intended to be recycled. There’s even a machine collecting dust through the process to sell that on to make into rubber for equestrian centres.

Other areas it is looking to expand include ‘jazz plastic’ or coloured waste which can be turned into the likes of high viz jackets and the recycling of UPVC windows.

“The reaction we’ve had from the community has been really good.

“We’ve had two open days that have been really well received and people are buying into what we’re looking to do.

“We’re looking to be a part of the community and where possible we’ve been looking to use other local businesses.

“We’re really pleased with the reaction we’ve had to recruitment too.” 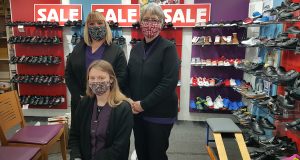 Time to move forward for Gibbs 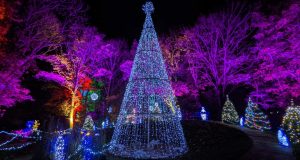