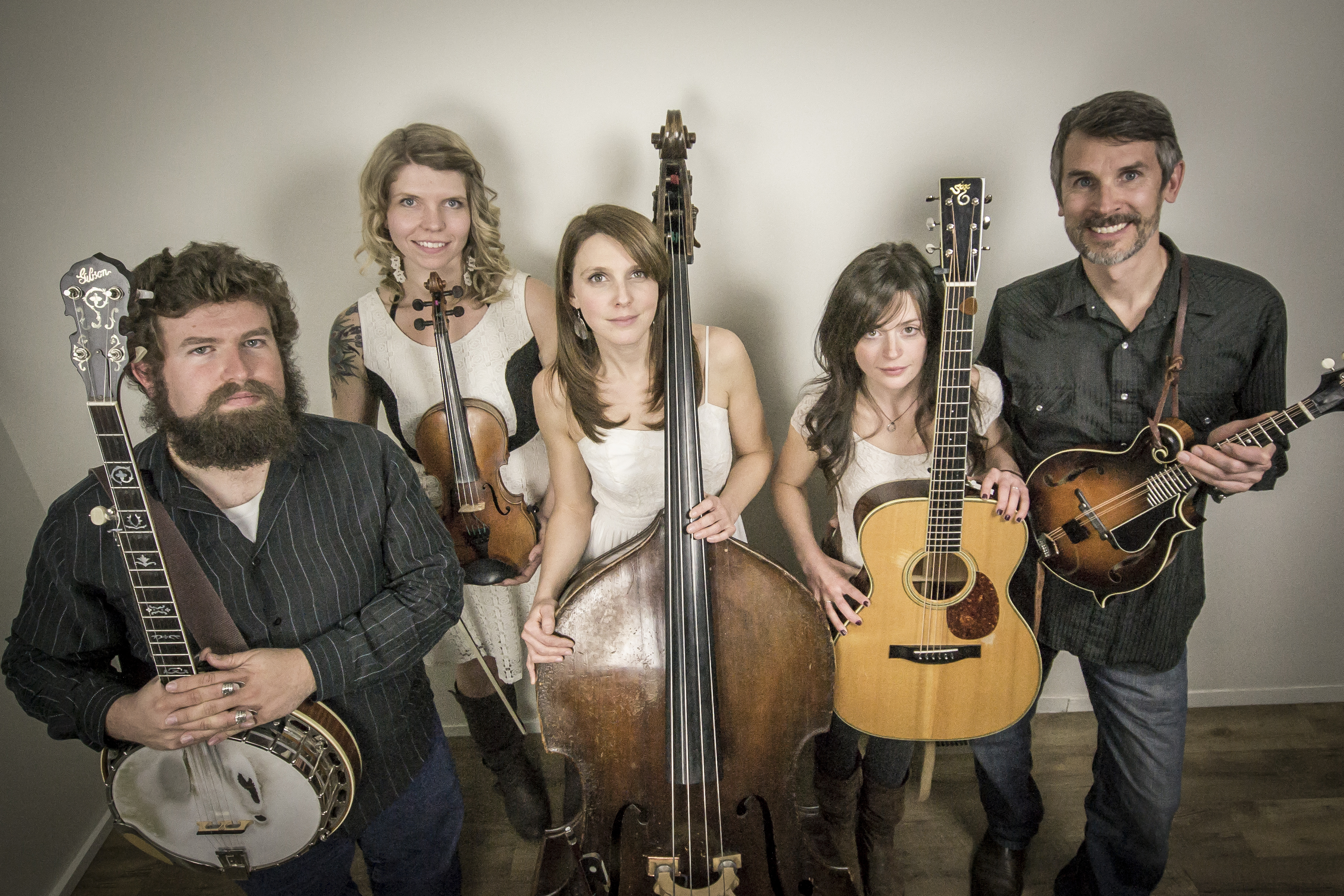 Bluegrass band from the USA

Working out of the Colorado Rockies and renowned across America for their exhilarating performances, The Railsplitters have made a huge impact in recent times.

Playing with the kind of grace and confidence expected from their elders, they have a depth of character that makes them stand out on their own, while drawing influences from all the greats – including Bill Monroe and Earl Scruggs as well as modern-day contemporaries.

With powerful vocals, superb harmonies and breathtaking instrumentals, the band has the kind of raw power that impresses every time.

Since starting out in early 2011, the five-piece won two major and highly prestigious Stateside competitions – 2012 Pickin’ in the Pines and the 2013 RockyGrass event.

When they last toured in the UK, they appeared at two major outdoor events including the big Gate to Southwell festival in Nottinghamshire where many said they were one of the outstanding successes of the entire event and two different reviewers described their performance simply as “brilliant!”