A pensioner who slashed her husband with a bread knife after tipping his evening meal over his head has been given a suspended jail sentence.
Susan Walker claimed she had previously been subjected to domestic violence at the hands of her husband David Rogers and said that she acted in self-defence fearing he was about to attack her.
But after retiring for over three hours to consider their verdict, the jury convicted Walker.
Walker (70), who lives in sheltered housing accommodation in Dozens Bank, West Pinchbeck, denied a charge of unlawful wounding as a result of the incident on December 7, 2015. She was given a 12-month jail sentence, suspended for two years.
Recorder Martin Spencer QC imposed an indefinite restraining order banning Walker from any contact with Mr Rogers except through solicitors for the purpose of dealing with their divorce. Walker was also given an indefinite restraining order banning her from contacting an elderly neighbour of Mr Rogers in Deep River, Ottawa, Canada, where he currently lives.
The recorder said: “There is no doubt that the seriousness of this offence can only properly be reflected by a custodial sentence. What led you to behave in that way on this occasion I don’t know but in that one moment you have thrown away your marriage and your good character.”
Lisa Hardy, in mitigation, said that immediately after the incident Walker was admitted to hospital after taking an overdose of tablets and has since received a lengthy period of counselling for mental health issues.
Miss Hardy said: “She effectively lives quite a solitary, modest lifestyle. She doesn’t now go out on a regular basis. Her excursions are basically going to her doctor, going to hospital and shopping.”
During the trial the jury heard that the couple had a tempestuous relationship, which turned to violence after they returned home from a pre-Christmas visit for mince pies and drinks at a neighbour’s house.
Hal Ewing, prosecuting, said: “That evening this defendant had enough and she ended up slashing her husband on the arm with a knife. It caused an unpleasant, nasty cut. It was deep enough to cut all the way through the skin and show the muscle beneath.”
Mr Ewing said the couple argued when they got home and at one point Walker picked up a plate of mince and potatoes that Mr Rogers was eating and poured it over his head.
The prosecutor added: “Mr Rogers decided that the best thing to do was to go and he began to get his bags together. There was an argument about whether he could leave. Both of them were giving as good as they got.
“He described himself as having tweaked her nose during that argument. The defendant’s response was to go into the kitchen and pick up a knife. She was waving it about and ended up catching him on the arm causing the wound.”
2016-10-05
Nigel Chapman 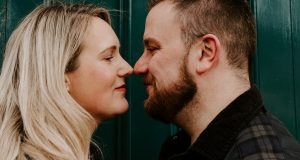 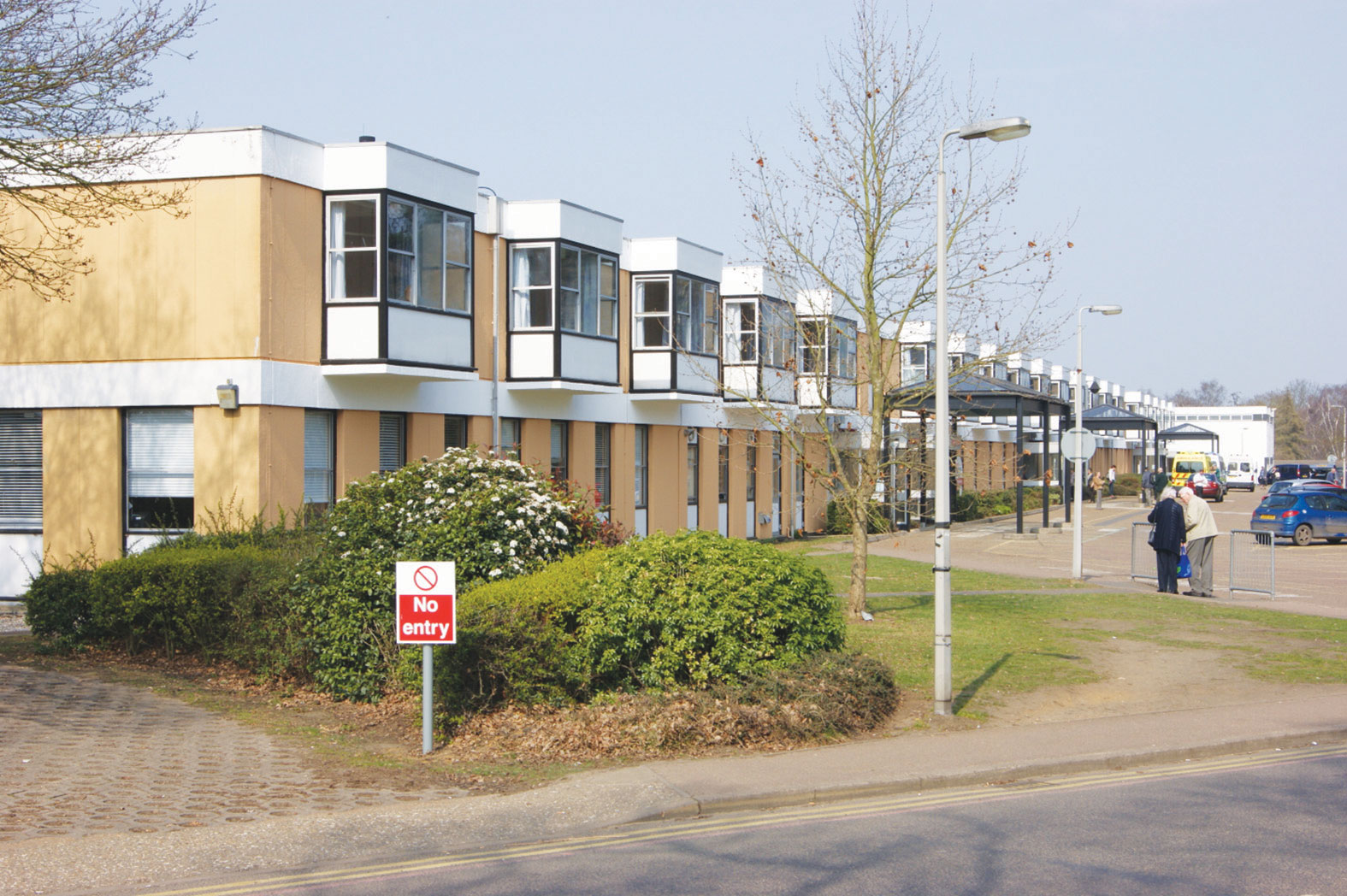 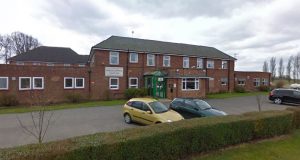 School makes protective masks for hospital as community rallies round