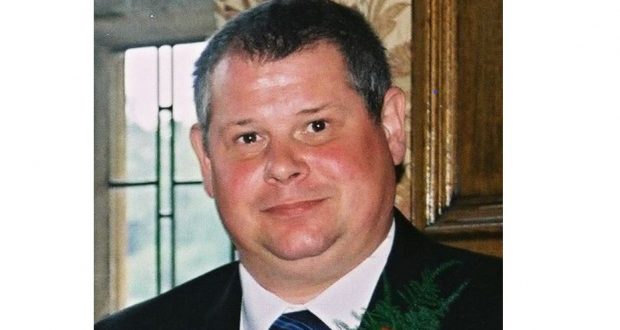 Woman texted partner about marriage weeks before allegedly murdering him

A woman accused of murdering her partner after driving for nearly 200 metres with him on the bonnet of their car had discussed marriage with him just weeks earlier, a jury was told.

Alison Skingsly exchanged text messages with Kevin Nix in which talked about getting married, the jury heard.

James Thomas, prosecuting, read out a series of texts between the couple to the jury at Lincoln Crown Court.

In an exchange Skingsly messaged Mr Nix saying “Can we talk wedding yet”. He replied “marriage between us?”
Skingsly sent a message back saying “who else”.

The messages were sent on 1 June 2018 – 26 days before Mr Nix died following an argument between the couple at Ye Olde Bridge Inn at Crowland.

Mr Thomas said the pair had previously exchanged other texts where they also discussed marriage.

The jury has heard that when she was arrested Skingsly complained she had been assaulted by Mr Nix while they were at the pub and she was driving off for her own safety.

She accused him of being “a wife beater”.

During an interview carried out by police following her arrest and read to the jury she told officers “I shouldn’t have been driving but did it for my own safety.”

She said she was intending to drive to the home of her former husband in Crowland after he had agreed to give her a lift home.

The jury has been told that as Skingsly drove through the pub car park Mr Nix climbed onto the bonnet to stop her.

She continued along the road with him still on the car and over a bridge before stopping. Mr Nix landed on the ground suffering serious head injuries. He died three days later.

The prosecution say that Mr Nix climbed on the bonnet to prevent Skingsly driving as she was over the limit.

Following her arrest she failed a breath test with the reading at 64mgs of alcohol per 100 mls of breath compared to the legal limit of 35 mgs.

Alison Skingsly,43, of Thames Road, Spalding, denies the murder of Kevin Nix on 27 June 2018 and an alternative charge of manslaughter.

The trial continues tomorrow (Wednesday) when the defence case is due to start.