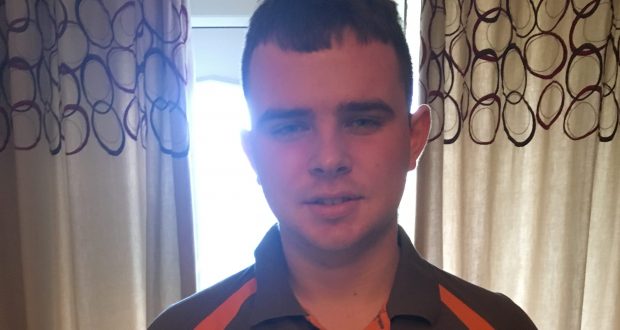 A Spalding apprentice has landed a prestigious national award.

Aaron Wild has been named the first year DAF Apprentice of the Year at a special awards ceremony recently.

The 17-year-old, who works for the Ford and Slater DAF dealership in the town, saw off the competition from more than 100 other DAF apprentices to land the title. 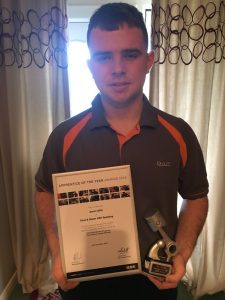 As part of his three-year apprenticeship, Aaron is at the City of Bristol college where he has achieved top 10 positions within the college year group from among a cohort of 119.

There was further joy for the Spalding company as another apprentice, Harry Jones, finished third in the third year apprentice age group.

Service manager at Spalding Ford and Slater, Roy Coddington, said: “We’ve a number of good lads like Aaron and Harry. They’ve both earned the accolades.”

More than 20,000 people applied for an apprenticeship at DAF last year. 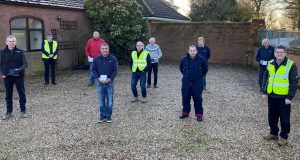 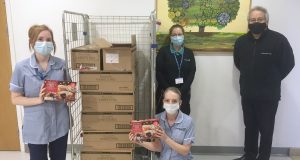