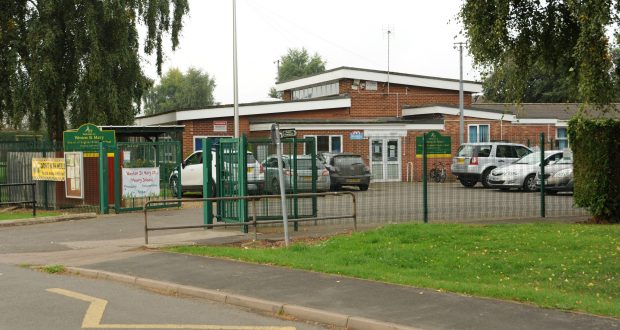 A South Holland school has been put into special measures after Ofsted inspectors declared it inadequate.

Weston St Mary Church of England Primary School has had six head teachers since 2014 and according to the report, fails its pupils.

The school, which has 46 children on the roll, was inspected in July this year.

“Leadership of the school is inadequate. Successive cohorts of pupils have significantly underachieved.

Until very recently, leaders’ Anglican Academy Trust, have failed in their attempts to address this,” says the report.

Governors have also come in for criticism along with the curriculum and the quality of teaching.

The school has been an academy since 2014 and is under the umbrella of the Lincoln Anglican Academy Trust.

“Leaders have lost the trust of parents. A number of parents told the inspector that they have little faith that the school is going to improve,” says the report.

A spokesman for the trust said this week: “Six weeks prior to the Ofsted inspection, Lincoln Anglican Academy Trust put in place a whole new package of support in the school, including a new executive head teacher and her team.

“The inspection report shows that Ofsted has confidence in the new school leadership at the school, and is impressed with the improvements that have already been made in a short space of time.”

The inspection report highlighted the ‘positive difference’ the seconded head teacher and head of school had made.

But it also criticised the behaviour of some pupils.

“Some pupils’ poor behaviour disrupts the learning of their peers. Some pupils purposely misbehave. Although the number of exclusions is reducing, too many pupils are excluded from their lessons or from the school,” the report says.

The school’s safeguarding arrangements are effective and teachers are clear about how to make appropriate referrals, the report adds.