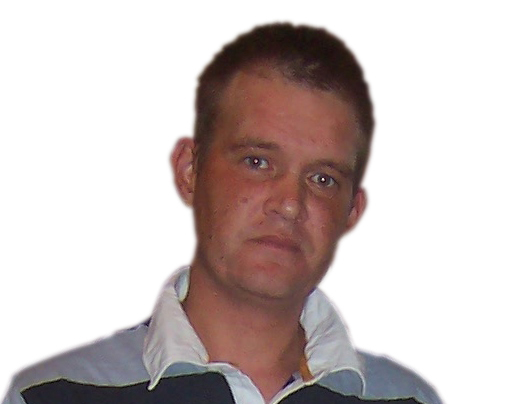 WARREN FREE MURDER TRIAL: Barristers tell jury that there is insufficient evidence to convict their clients

The prosecution in the trial of six teenagers accused of murdering Warren Free has produced no evidence that one of the defendants was involved in the fatal attack, the jury was told on Monday.
Miranda Moore QC, representing one of the male defendants, who was 14 at the time, said the evidence during the trial indicated her client felt guilty about failing to intervene to stop the attack and for not getting help for the victim but had inflicted no violence himself.
Ms Moore told the jury at Lincoln Crown Court that her client was supported by prosecution evidence given by a young witness who was present at the scene of the incident but was not prosecuted.
She said: “My client gave a full and frank account at the time answering all proper questions put to him. There is no independent evidence that undermines his account. The CCTV supports what he said.
“He has no blood or footmarks to explain. Nothing was on his clothes.
“None of his co-defendants in any conversation or interview undermines his account.
“He has no history that might make you think he would get involved in senseless violence. The prosecution has no evidence at all that he joined in the attack on Warren Free.”

The boy, together with four other juveniles and 18-year-old Jake Edwards, denies murdering Mr Free on August 29, 2014. He also denies perverting the course of justice relating to the disposal of a metal pole used during the incident. Another boy, aged 16 at the time, has admitted perverting the course of justice.
Andrew Jefferies QC, in his closing speech to the jury on behalf of Jake Edwards, suggested that his client acted lawfully during the incident.
He said: “He is the boy that might have landed the blow that killed Warren Free. He might have. He might not have. Might is an important word. Nothing that the prosecution has presented before you can make that stronger. Might is not being sure. Might is a maybe. It is not enough in a criminal trial. You have to be satisfied so you are sure.
“I’m going to invite you to consider whether there is any evidence to make you sure he did in fact land the blow that led to Warren Free’s death or whether there is any evidence to make you sure that he joined in an attack when the fatal blow was delivered by someone else or whether there is any evidence that he did not act in self-defence.”
Mr Jefferies asked the jury to also consider whether Edwards was acting in defence of one of the teenage girls in the group. He said that Mr Free had threatened the girl who at the time of the incident was rumoured to be pregnant.
He added: “We invite you to say that not only were Jake’s actions reasonable they were also proportionate.”
The prosecution alleges that Mr Free (42) suffered fatal injuries after he confronted a group of teenagers in the early hours of the morning about noise they were making in a park at the rear of his home in Coronation Close, Spalding.
It is alleged that Mr Free was kicked, punched and stamped on by the teenagers before a 15-year-old girl struck him over the head several times with a metal pole.
He went home to bed but friends were later unable to rouse him. An ambulance was called and he was airlifted to hospital but passed away within 24 hours from a head injury.
The trial continues.
2015-07-13
Nigel Chapman