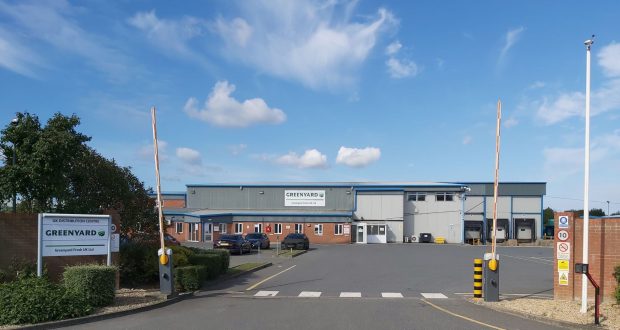 A food company is ending its association with South Holland leaving concerns over the future of 220 jobs.

Greenyard has said it is to ‘divest’ its Pinchbeck-based fresh produce business “in the next few months”.

The Belgian head-quartered group blamed “Brexit and supply chain disruption” while announcing its intentions for Wardentree’s Greenyard Fresh in its end of year report.

It’s not clear whether it will sell the business as a going concern.

In 2019 the company also sold off its Greenyard Flowers to Yellow Holdings Ltd.

Announcing a groupwide £14.5m profit following £3.8bn sales, both increases on the previous year, the end of year report states: “With regards to its Fresh businesses in the UK, Greenyard sees insufficient room for standalone profitable growth in a mature market that is also under pressure Brexit and supply chain disruptions.

“Therefore, Greenyard has decided to divest its UK Fresh operations in the coming months.

“This evolution of Greenyard’s presence in the UK will have no material impact on the company’s financial ambitions and it’s €200-210m ambition for 2025.

“Greenyard emphasises that it fully commits to its Frozen activities in the UK, in the Long Fresh segment, where it has a leading position.”

The Long Fresh plants are based in Boston and King’s Lynn.

The Voice asked to speak to a representative at Greenyard Fresh but the company responded by sending a press release quoting the report while also confirming the number of employees.

Greenyard Fresh was formed in 1988 as Malet Azoulay and was specialists in ripening stone fruit. It now boasts what its website calls a ‘state-of-the-art’ ripening facility and grading facilities that also grows apples, pears and more exotic food such as avocado, melon, some citruses and dried fruit and nuts.