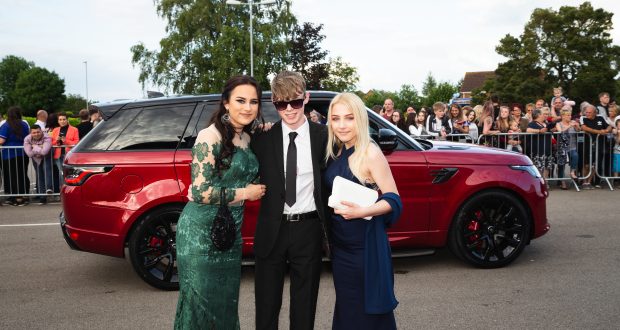 UAH pupils turn on the style at prom

Holbeach could have been momentarily mistaken for Hollywood last week as pupils arrived in style to their school prom.

The Year 11 pupils from University Academy Holbeach showed plenty off plenty of glitz and glamour on Friday, June 21 as they arrived at the school year-ending bash in a whole host of incredible vehicles and clothes.

A large crowd of friends and family gathered to see the leavers.

There were plenty of classic and vintage cars on show as well as an array of sports vehicles.

But there were plenty of more unusual vehicles too including a couple of lorries.

Louis Taylor, Rudy Hargreaves, Finton Lenihan and Lewis Ivatt provided plenty of cheers in particular when they pulled up in a tow along mobile bar.

All pictures by BEN CHAPMAN. 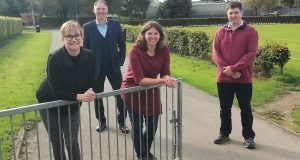 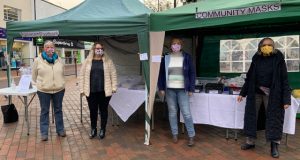 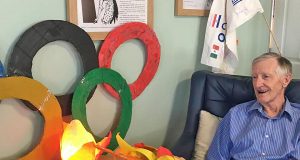