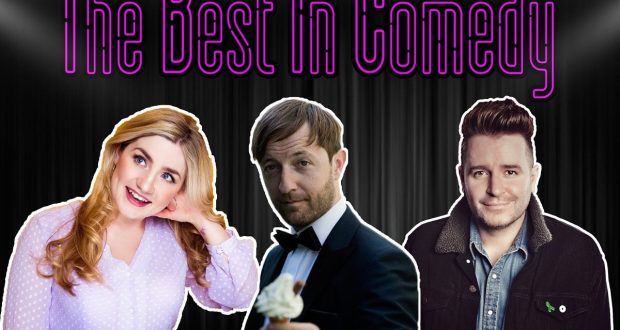 Three top comedians are heading to The South Holland Centre next month.

The Spalding venue’s The Best In Comedy showcase will see Andrew Maxwell joined by Harriet Kemsley and Jarleth Regan.

Andrew is something of a veteran of the comedy circuit and you may also remember him from the 2019 series of I’m A Celebrity (Get Me Out Of Here!).

He’s been a mainstay of comedy shows such as Never Mind the Buzzcocks and Have I Got News For You and also lends his Irish lilt to the hit MTV show Ex On The Beach.

Harriet is another award winner who has made eye-catching appearance on Eight out of Ten Cats Does Countdown and Live at The Apollo.

She also featured in The Comedy Store Show Bobby and Harriet Get Married cataloguing exactly that with her partner and fellow comedian Bobby Mair.

Jarlath Regan is an all-rounder, but his talent for stand-up earned him tour support spots for the likes of Ardal O’Hanlon, Marc Maron and Jack Whitehall. He can be seen performing on shows such as ITV’s Tonight at the Palladium, Russell Howard’s Good News and The Apprentice You’re Fired. 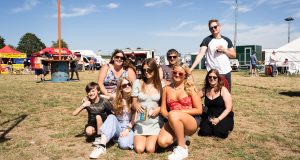 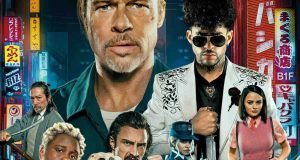 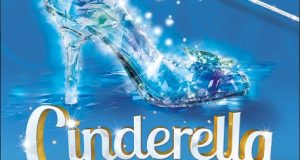