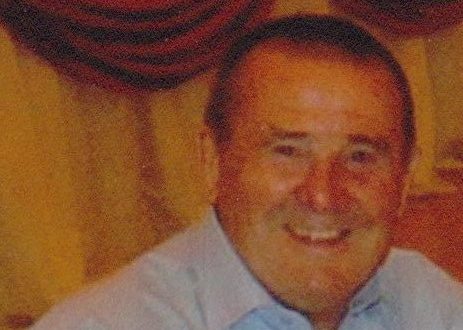 A member of one of Holbeach’s best known sporting families died at his home on July 19.

Anthony Keeble, who was known by the nickname Ish, of Willders Garth, was 77.

In his younger days he played football for Holbeach United FC, graduating from the Colts team to the Tigers’ senior side in which he was a solid, dependable defender.

Ish was also a keen cricketer. When his footballing days were over Ish maintained his link with the Carter’s Park based club, supporting their teams up to the time of his death.

His son Shaun was a prolific goalscorer during his time as a striker for Holbeach and Ish’s two grandsons, Jordan and Jack, both play the game.

Jack was a professional with Grimsby Town, the club his late uncle Brian “Slogger” represented in the 1960s.

Ish Keeble was a lifelong supporter of Tottenham Hotspur FC and during his last illness he was treated to a surprise visit to the Premier League outfit’s magnificent new home soon after their switch from White Hart Lane.

The trip was arranged by Ish’s nephew, Nigel Morris, and the pair enjoyed the match watching from the best seats in the stadium.

Ish leaves a widow, Eileen, son Shaun and daughter Tracey, a former nurse. He is also survived by three brothers and two sisters.

The funeral is on August 11.