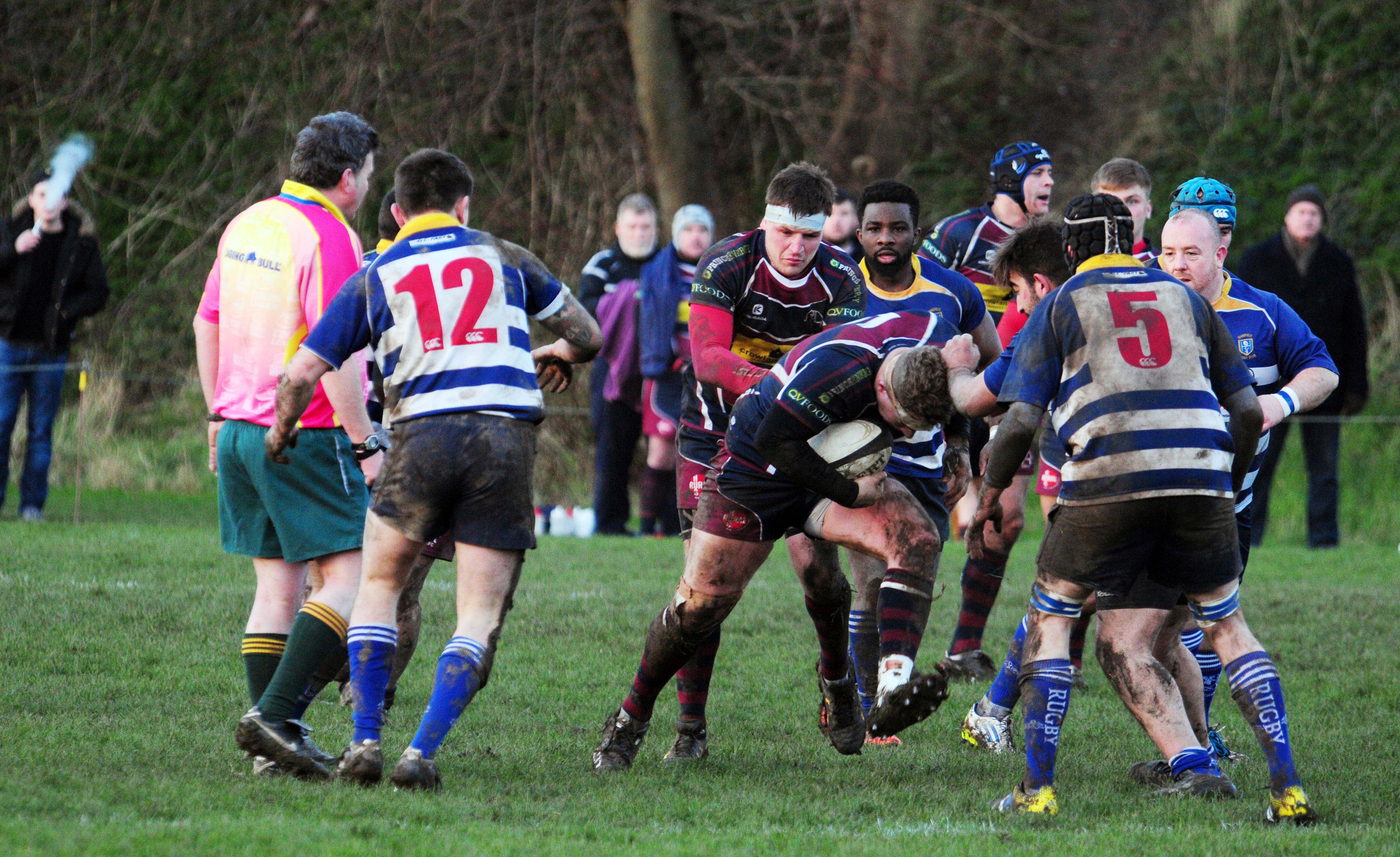 Town’s Memorial Field reverse allowed Mansfield to claw back a point on them following their agonising 13-12 home defeat against second-placed Dronfield, which earned them a losing bonus point.

With Mansfield having a game in hand on Spalding – against basement boys Bakewell – it looks certain that the relegation battle will go to the final day.

This Saturday sees both sides without a game, with Town’s next outing being at Stamford on March 19.

See www.spaldingvoice.co.uk early next week for a report from Satuday’s game.