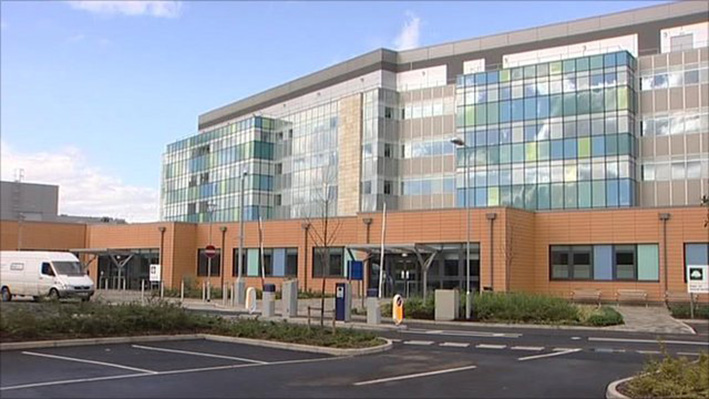 Peterborough City Hospital has recorded three deaths of confirmed Covid-19 cases to date, while the trust that runs Pilgrim Hospital in Boston says it won’t be making public how many cases are in their hospitals.

The trust that runs the hospital said that all three Covid-19 cases and one in Hichingbrooke Hospital in Huntingdon that had passed away after testing positive for the disease were all in their 70s and had underlying health conditions.

Caroline Walker, Chief Executive, for North West Anglia NHS Foundation Trust, said:  “I can confirm that sadly, four patients being cared for in our Trust have passed away.

“One at Hinchingbrooke Hospital and three at Peterborough City Hospital. All patients were over the age of 70 and had pre-existing health conditions.

“They had all tested positive for COVID-19.

“Our thoughts and condolences remain with the patients’ families and loved ones at this difficult time.”

United Lincolnshire Hospitals Trust, which runs Pilgrim Hospital, Lincoln County Hospital, Grantham Hospital and Louth Hospital say its been advised by the government not to put out figures.

In a post that has since been deleted they confirmed that it was treating nine confirmed cases of people suffering from Covid-19, four of which were in Pilgrim and five in Lincoln.

Nationally as of yesterday there had been 11,658 cases and 578 deaths.