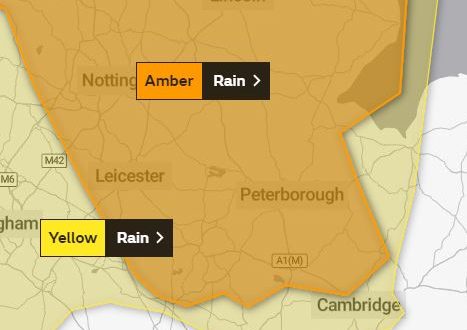 South Holland is set for yet more wet weather with an amber warning for rain having been issued by the Met Office.

It covers the period from 6am tomorrow (Tuesday) until 12pm on Thursday, January 21.

It includes what has been named Storm Christoph with the rain due to start falling tonight (Monday).

It comes days after flooding was reported on the River Glen after last week’s rainfall.

The Met Office warning says the weather in the next few days “is likely to lead to flooding”.

The Met Office’s chief meteorologist Dan Suri, said “Following a cold spell where the main hazard was snow, our focus now turns to notably heavy rain moving across the UK this week.

“Some locations could see over 100mm of rain falling through the course just a couple of days with up to 200mm possible over higher ground.

“These amounts of rainfall along with snow melt present a real threat of flooding and people should keep a close eye on flood warnings from the Environment Agency and Natural Resources Wales.

“As the system moves away into the North Sea Wednesday night and Thursday morning there will be strong winds along the east coast for a time.

“Meanwhile, colder air coming southwards into the weather system brings the risk of further snow on the back edge of this system. Temperatures will gradually fall across the UK through the end of the week and into the weekend bringing a return to widespread overnight frosts.”

A ‘Flood Alert’ is already in place for the Sixty Foot Drain and its tributaries.

More details of the warning are here. 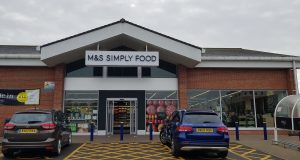 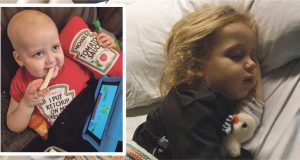 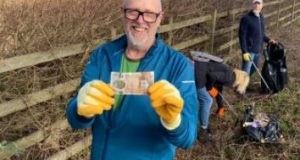