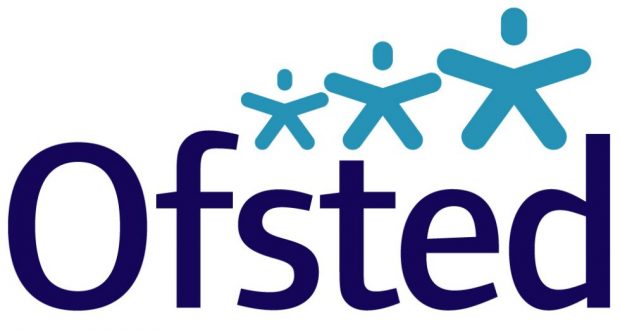 Vulnerable teenagers in a South Holland children’s home were able to take a car after staff left keys in an office door, an Ofsted report has revealed.

Young people do not feel safe and measures to combat bullying at the home are said to be ‘ineffective.’

The un-named home, which is registered to Broadwood Education Services, had ‘serious and/or widespread failures,” the report says.

One incident saw a staff member leave keys in an office door. Residents were able to get into the room and: “took the car keys that were not locked away.

“They then drove the car up the road. This had the potential to lead to significant harm to you people and other road users,” the report said.

Attendance at school is described as ‘sporadic’ with achievement levels lower than would be expected.

One young resident said they had been assaulted four times by another resident and had asked to move.

“Young people are not protected from bullying and intimidation in their own home. This means they do not feel safe.

“After bullying incidents, young people have self-harmed, run away from the home or not attended school,” the report said.

A spokesman for the company operating the home said it was working to turn the situation around.

“We are confident that all the requirements given by Ofsted will be met in the prescribed timescale.

“A new manager is in place and we are working closely with Ofsted to implement our robust action plan. We anticipate a further inspection shortly to confirm Ofsted is satisfied. There is only one child currently living in the home whose welfare is our prime concern.”

Ofsted has set out a diary of improvements which must be made by the end of this month.

Among the key findings from the inspection were weak care planning, complaints not managed well and young people’s views not taken into consideration.

“Young people do not feel safe in their home. They do not have good relationships with each other. Measures to combat bullying in the home have been ineffective,” said the inspector.

“Most staff do not currently have an appropriate qualification for their role. Most, however, are enrolled on or completing a relevant qualification.

But it was noted that: “Staff want the best for young people and have a willingness to learn. However, they have had a lack of leadership and guidance.”

The requirements to improve cover all aspects of care at the home, from preventing bullying to encouraging school attendance.

The home had not had a registered manager for seven months when the inspection took place at the end of June.

“During this period there have been four different managers overseeing the home. This has created instability, inconsistency and a lack of clear direction. There has also been a high turn over of staff,” the report said.

The home was subject to an interim inspection in March when it was judged to have ‘sustained effectiveness’ while a year ago it was deemed to be outstanding by Ofsted.