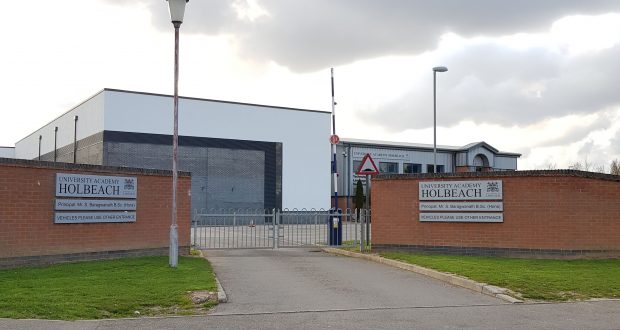 A teenager has been arrested at a Holbeach school on suspicion of having a knife.

Inspector Gareth Boxall said: “At 10.35am yesterday (Tuesday, June 4) we were called to the University Academy Holbeach following a report of a pupil with a knife.

UAH’s headteacher has not yet been available for comment.