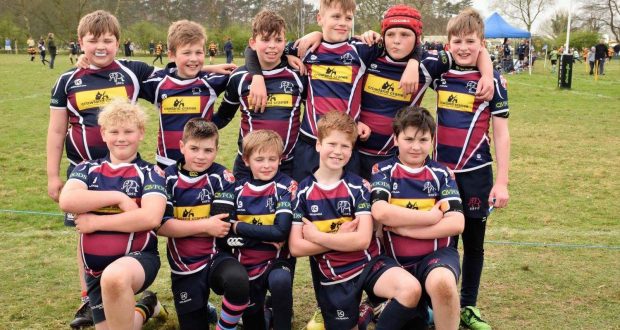 Spalding RFC’s under-11s gave a great account of themselves as they travelled to the annual Kingswood festival held at Holt RFC in Norfolk.

The festival is held over two weekends, with a total of 175 teams representing 30 rugby clubs from around the country – and it is estimated that over 2,000 children aged between six and 12 were playing over the successive weekends.

The first match was against a very strong and well-drilled team from West Bridgford RFC.

Both teams displayed great defensive skills, although it was clear that Bridgford were determined not to see a repeat of the previous meeting at the Leicester Tigers Land Rover Cup earlier in the season, where Spalding pushed them to win by one try.

Their determination proved too much for the Town boys on this occasion, using great handling skills, moving the ball wide to the speedy wingers, forcing them to concede two tries.

Not deterred by the defeat in the first match, the boys had a two-game break to prepare for their next match.

During that period, their enthusiasm was lifted by inspirational support and advice from the Spalding RFC senior coach George Reid.

The second match of the day was against Maldon RFC.

The team appeared to play with much greater pace and supportive team work, using strong drives down the centre of the pitch, together with linked passes moving the ball out wide.

That led to a fine Spalding win by two tries to one.

With heads now held high from the previous win, the team displayed strong rucking and support in the breakdown and were constantly putting pressure on their next opponents Westcliff RFC. 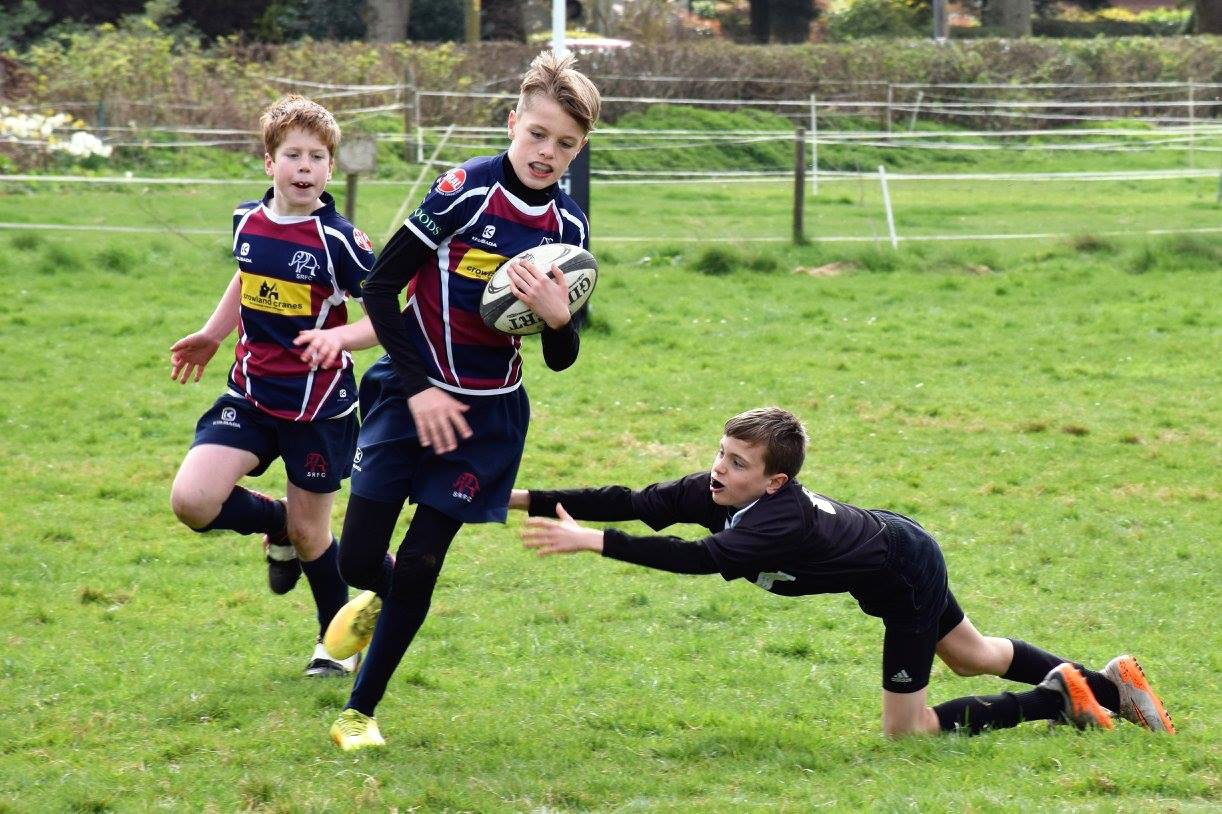 ON THE CHARGE: Match action from the Holt festival.

Through great teamwork they finished this match with a four tries to one win.

The host team were next in the penultimate match and, as expected, it was a very fast and aggressive match.

The now buoyant Spalding boys were not prepared to lose this match.

After a quick try against the hosts, they knew that a win was within their reach and increased the pressure against the side that had beaten them earlier in the season.

Holt RFC were starting to lose their cool against a Spalding side that continued to provide a great display of rugby for the large crowd.

With a massive team effort, the match ended as a three tries to one win for Town.

It was clear that the Spalding were now unstoppable ahead of their final match against Norwich Crusaders.

Playing skilful rugby well above their age grade, the Norwich side were not given much opportunity to attack, with constant pressure being applied. This was reflected in the final score, with Spalding winning by 8 tries to zero.

The team are now looking forward to the end of season awards and the final festival of the season at Stamford RFC on April 30, before a well earned break over the summer.

Training will start again on the first Sunday in September.

New members will always be made welcome by the club.