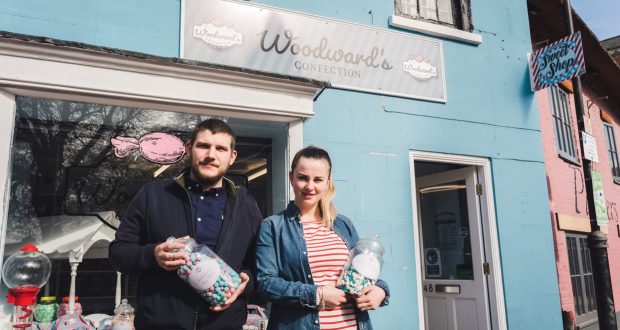 The first few months of a Long Sutton couple’s new business venture became extra sweet after they were announced as the winners of a prestigious award.

It’s been an incredible 18 months for Leah Huggins and Nathaniel Woodward, the pair behind Woodwards Confectionary.

The business opened in Long Sutton in January 2020 as Leah’s project ahead of their planned marriage last July while Nathaniel was due to carry on working for a food producer.

But COVID-19 threw their plans into disarray, as the shop had to close and Nathaniel lost his job.

Despite everything the couple have been hit with though the business has grown incredibly, it now has a second store open in Wisbech and has been an online hit during the lockdowns.

Now they’ve been named as the Family Run Sweet Shop of the Year in Corporate LiveWire’s London and South East Prestige Awards.

The couple were stunned to even be nominated for the award as they don’t know who put them forward for it.

“It’s a shining light,” Nathaniel said of the nomination. “It’s been a hard drag at times.

“At times you just hope you’d survive, but the business is doing really well and for someone to feel like they wanted to nominate us for something like this is just fantastic.

“There were so many other shops up for the award. You can imagine how many sweet shops there are in London alone, so to win it is just fantastic.”

The couple, who now hope to get married in July, have continually had to adapt.

The loss of his job led to Nathaniel helping Leah with the delivery service which has proved such a success.

The second shop opened in Wisbech in November, just before the second lockdown.

But now both stores are back open and the business continues to flourish boasting three full time staff members.

“It’s been Leah’s passion for so many years but we didn’t expect it to build and build like it has done,” Nathaniel continued.

“When I lost my job I thought we’ve got to make it into something now and we’ve gone from nothing to two shops, an online business that’s full of orders and three members of staff.”

The London and South East Prestige Awards are due to take place in July at an as yet undisclosed location. 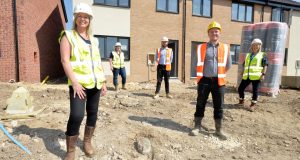 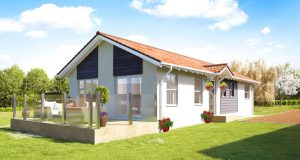 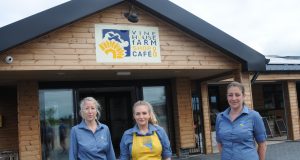