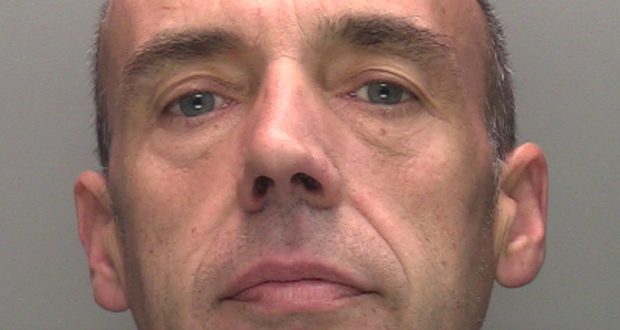 Suspended sentence for man who failed to provide headstones ‘a warning’ to other businesses, trading standards claim

The suspended jail sentence handed out to a Spalding man who failed to provide headstones ‘serves as a warning to traders that they cannot get away with unfair and fraudulent business practices’, trading standards say.

Julian Karl Gaunt, director of JG Select Memorials Ltd, pleaded guilty to five of nine counts relating to failing to deliver or give refunds for promised memorials and in one case, took a headstone to repair that he never returned.

Following an investigation and action taken by Lincolnshire Trading Standards, an Enforcement Order under the Enterprise Act 2002 was granted by the County Court in 2017.

The Enforcement Order acts as an injunction against Mr Gaunt as an individual to cease trading in a way that harms the collective interests of consumers. Further charges were brought against Mr Gaunt under the Fraud Act 2006 and The Theft Act 1968.

The judge in last Monday’s hearing acknowledged that the delay in concluding what was Lincoln Crown Court’s oldest case, was due to Gaunt himself, commenting that he ‘could have and should have pleaded guilty much sooner’.

He was sentenced to nine months per guilty plea, to run concurrently, which was suspended for two years.

Further as a way of limiting Mr Gaunt’s freedom the Judge imposed a curfew from 7pm – 7am for four months, monitored by way of an electronic tag.

The Judge warned Mr Gaunt any breach of the curfew will be reported directly back to him, and they would not be taken lightly.

Joanne Hocking, Senior Trading Standards Officer, from Lincolnshire Trading Standards said: “This case serves as a warning to traders that they cannot get away with unfair and fraudulent business practices. Whilst the Judge was of the opinion the business was not initially set up to defraud customers, there was a point in time it would have been ‘crystal clear’ the orders could no longer be fulfilled, and Mr Gaunt should have taken steps to deal with this instead of taking more orders and customers’ money. The Judge also recognised the vulnerability of the customers due to their circumstances and grieving.

“Throughout this process he has buried his head in the sand – not communicating with customers, failing to get legal representation or turn up to court hearings, even landing him with a warrant out for his arrest. All of this has only made things worse for everyone involved. I hope the families who had paid for headstones in good faith can now get some closure from this outcome.”