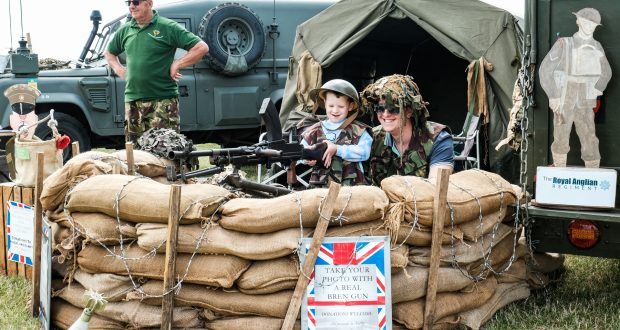 Manning the guns at the 40s weekend. Picture by Ken Smith.

A 1940s weekend fundraiser proved so popular the organisers are talking about repeating it next year.

The Crowland and Thorney 40s event was organised by Daniel Abbott, who led a team which unearthed the Buffalo tank last year.
The Buffalo LVT is being restored to its former glory with an engine coming from America to hopefully have it moving once again next year.
And it was a reunion for one army veteran who attended the event held in Thorney.
Malcolm Miller was a maintenance mechanic on the tanks and travelled from Hertfordshire to see the Buffalo that was once buried more than 30-feet deep in Crowland as part of a flood defence.
This year marks the 75th anniversary of the flooding and the special event was held to mark the occasion.
Mr Abbott set up the fundraiser at Park Farm, Thorney, and it proved a popular attraction over the weekend.
“It went really well. I think everyone enjoyed it and there were a lot of people,” he said.
The Buffalo was joined by other vehicles and memorabilia from the 40s.
The final amount raised for the Buffalo has yet to be confirmed, but it will go towards a purpose-built museum Mr Abbott is planning. 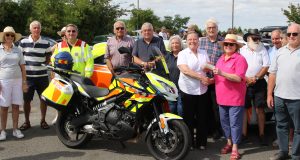 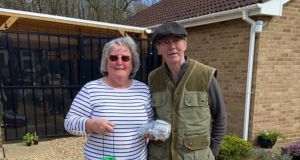 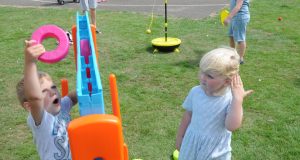