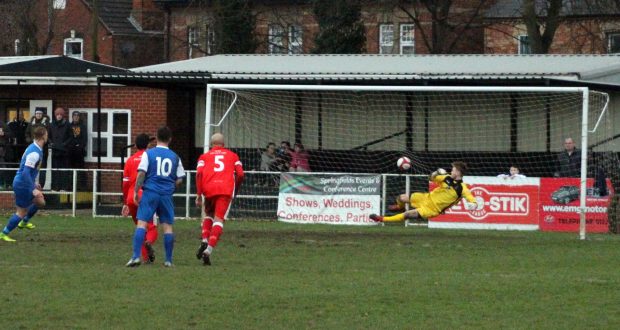 It was a highly entertaining encounter with both sets of players able to play some good passing football on a superbly prepared pitch for which South Holland District Council grounds staff should be commended on.

With two new signings in the spotlight – striker Leon Mettam joining from King’s Lynn Town on loan and defender Kern Miller, making the short journey from Stamford, for a second spell, the Tulips set the early pace. 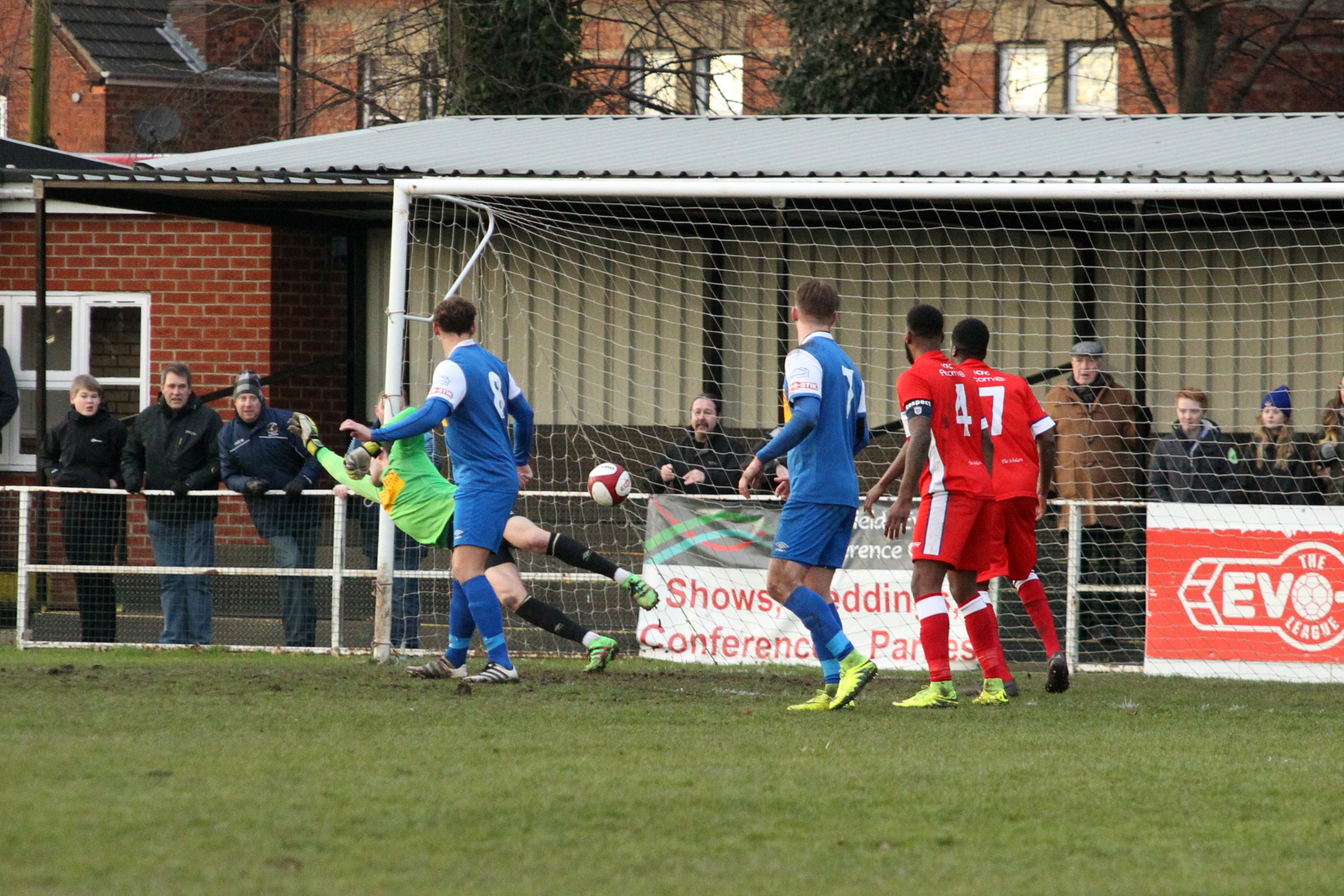 Both fresh faces were prominent, with Miller in particular dealing well with the aerial threat posed by the visitors and ultimately earning himself the man-of-the-match nomination.

On 15 minutes a good movement from back to front set Beeson on a dash down the right side, before pinging over a penetrating cross which found Mettam – but his finish was slightly miscued and the ball was just wide of the target.

Minutes later Mettam was denied by a fingertip save from keeper Curtis Pond following an assist by skipper Nathan Stainfield.

But it was Chasetown who took the lead in the 28th minute. The Tulips failed to clear two consecutive corners effectively and Ruff punished them with a clinical shot from 20 yards out.

A goalline clearance at the other end denied the Tulips a swift equaliser and, from the resulting corner, a Stainfield header was kept out by the agile Pond. 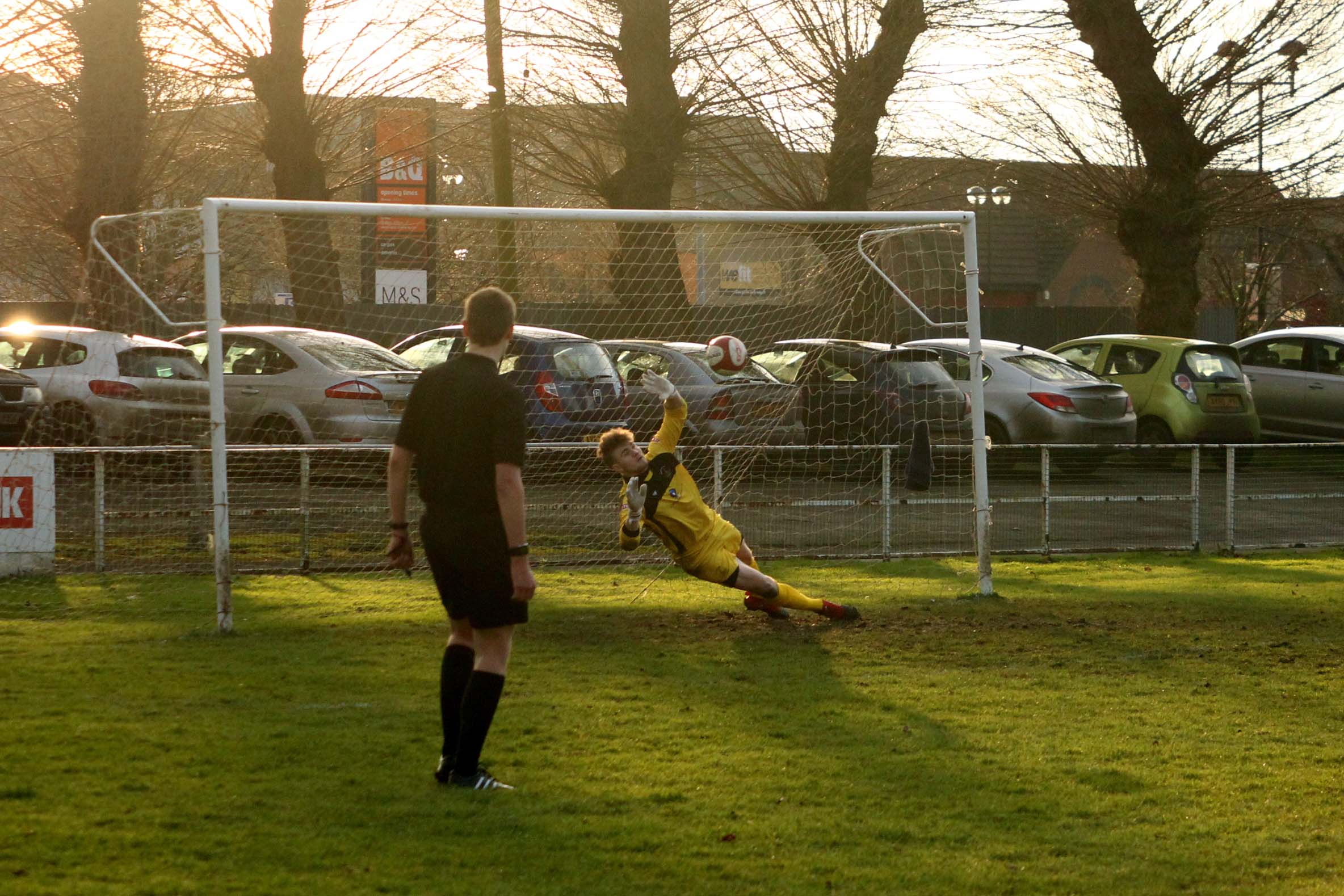 But the Tulips were back on level terms after 36 minutes. Liam Holt upended Mettam as he burst into the area and Beeson’s lethal strike from the penalty spot gave keeper Pond no chance.

As the first half drew to a close another super cross by Beeson glanced off the head of Mettam at the far post.

The second half continued to be keenly contested with goal area action at either end and both teams denied by the woodwork, with one stinger from Chasetown’s Jack Langstone from 30 yards clipping the top of Richard Walton’s crossbar. 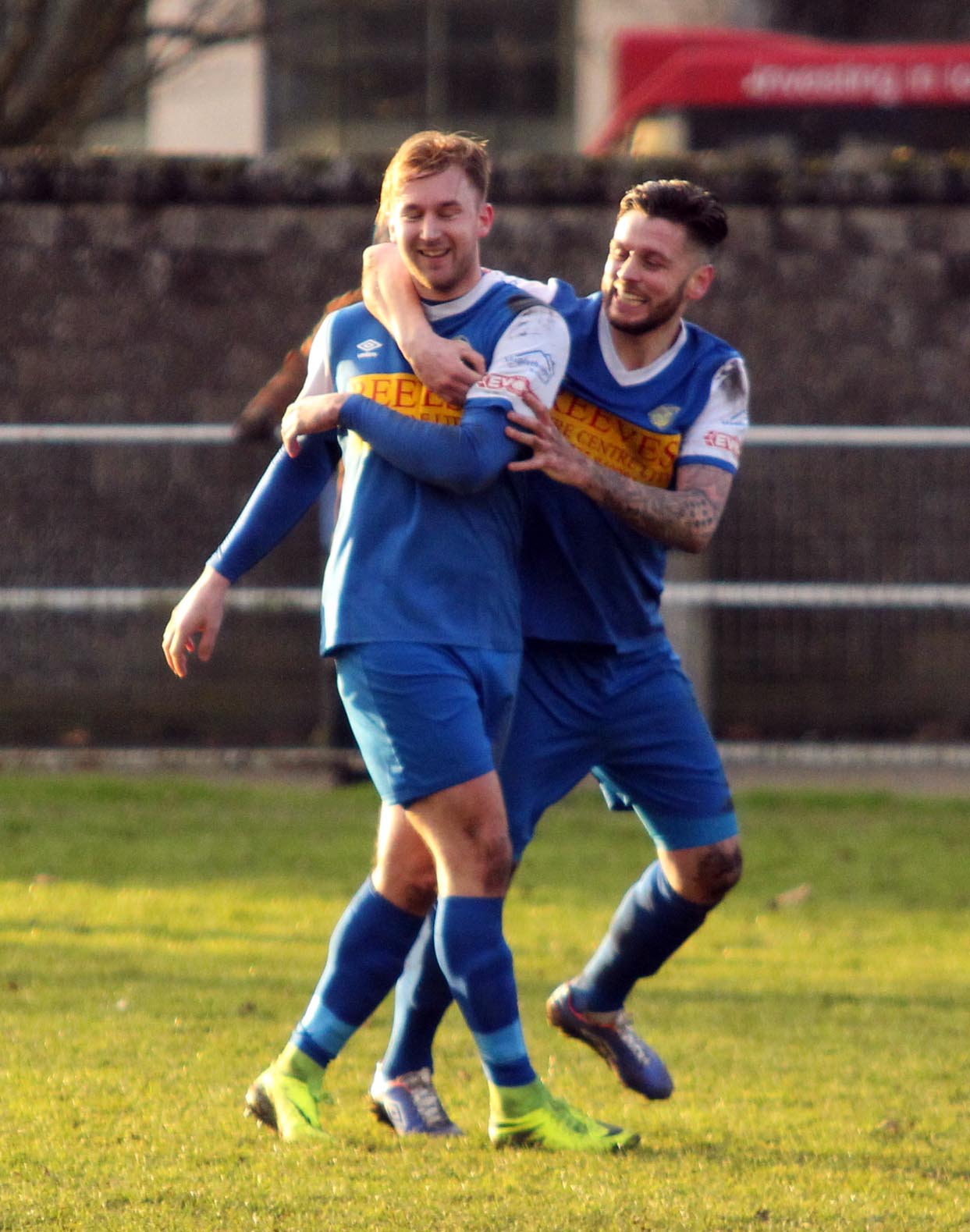 However, it was the Tulips who got their noses in front on 68 minutes with Beeson rifling in his second penalty after Jordan Lemon had been unceremoniously felled by Michael Williams as he weaved past his marker into the area.

Chasetown played out the last 15 minutes a man short after Mitchell Piggon collected a second caution and was sent off. 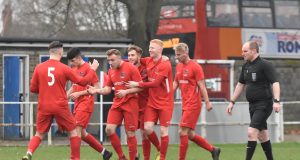 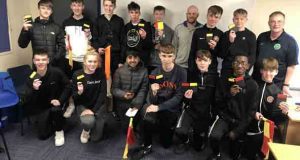 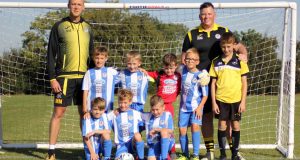