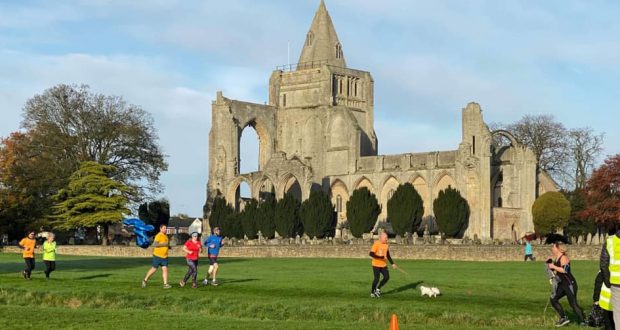 Snowden Field parkrun with views of the Abbey.

The first anniversary of a Crowland parkrun takes place in April and hopes to welcome new runners to the group.

Parkrun events have become regular fixtures across the country and a year ago, South Holland got its first.

Snowden Field parkrun event director Adam Carress makes it clear the regular running session is just that – a run rather than a race.

Runners meet at 9am on Saturday mornings for regular runs and the group also organises special events, such as Christmas Day runs and takeover events with the likes of Halmer Harriers and Werrington Joggers.

The most people who have attended a single run so far is 131 – an impressive figure organisers hope to beat during the first-year anniversary run on April 25.

Regular Snowden Field parkrun runner Linda Retchless said parkrun changed her approach to exercise. “My lifetime approach to exercise was that it was something to be avoided wherever possible, then my daughter mentioned she was going to parkrun and I thought ‘I can do that’.

“It still took me almost six months of excuses but just before my 59th birthday I walked my first parkrun.

“I haven’t looked back since, running my 50th parkrun a year later on my 60th birthday.

“I was fitter, slimmer and motivated. At the heart of everything was my Saturday morning ‘fix’ of parkrun – wherever we are its a must and every parkrun is welcoming, encouraging and inclusive.” 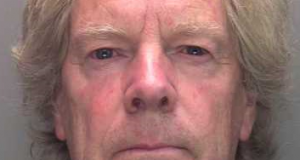 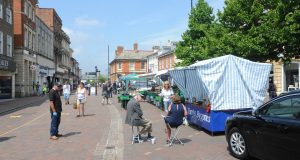 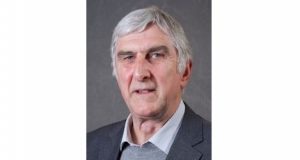