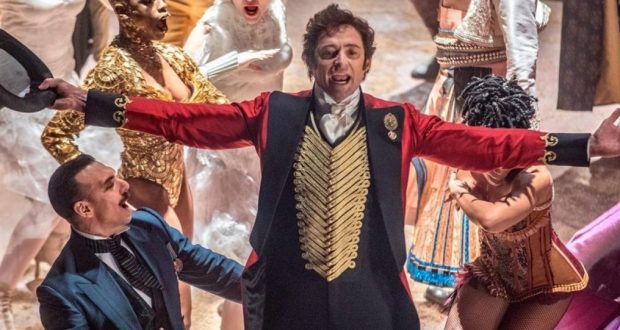 Hugh Jackman in The Greatest Showman.

Spalding welcomes The Greatest Showman for a sing-along

Looking ahead to next month, you should get your tickets now to secure your place with the showman.

The smash-hit film The Greatest Showman has been wowing audiences since December and shows no sign of letting up, taking more than $430m worldwide.

A big reason for its success is its infectious soundtrack, with hits including The Greatest Show and This Is Me holding the album at the top of the charts.

With such a strong combination of hit film and infectious tunes, it was only a matter of time before a sing-along version hit the screen – and that time has come.

On Friday, July 27, at 7.30pm the film will play at The South Holland Centre and usual cinema etiquette will go out the window. With the words along the bottom of the screen, there’s no reason not to join your fellow cinema-goers in belting out the hits.