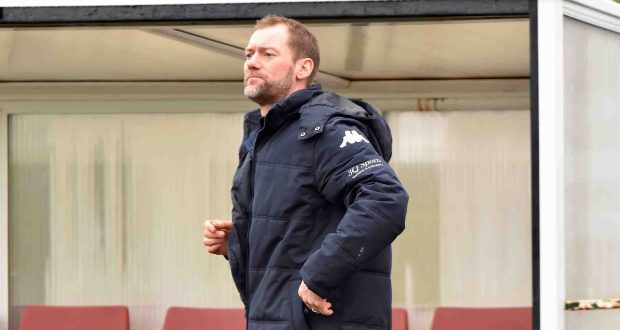 Brett Whaley has urged his Spalding United side to put a winning run together as they bid to build on last weekend’s impressive victory over Shepshed Dynamo.

The Tulips were back to something like their best in their 3-0 Pitching In NPL Midlands Division win at the Sir Halley, but Whaley insists that the trip to Cambridge City on Saturday (3pm) will be an even tougher test.

Last weekend’s win ended Spalding’s five-game winless run and instead made it two games unbeaten, with the new boss wanting them to turn that into a winning sequence as they bid to climb up the table.

But Cambridge, who won the reverse fixture 2-1 back in September, are unbeaten in three games themselves and will also be looking to climb the table in the second half of the season.

“This will be the toughest test we’ve had since I took over,” said Whaley. “I think Cambridge, a bit like us, aren’t really where they had wanted to be at the start of the season.

“But, there’s lots of the season still to play and we’re two teams that will be looking for better and wanting to climb the table.

“What I want to see is the lads build on Saturday’s win. It was a good performance, but there was certainly room for better.

“I’ve looked back over the season and we’ve often struggled to build on great wins, so that’s the challenge now. Let’s turn an unbeaten run into a winning run and climb the table.

“Each half has been better than the last since I took over, so it’d be great to continue that trend.”

Whaley, who handed a debut to new striker Dylan Edge – signed from his old team Wisbech Town – in the win over Wisbech, admits that he’s still in the market for new players.

But he’s planning on building a settled side and doesn’t anticipate there being a revolving door policy at the Sir Halley under his stewardship.

“We’re in talks with a few players,” admitted Whaley. “But it’s not going to be a case of the squad regularly changing.

“We need a few more faces to have a healthy squad, then it’ll be a case of adding players as and when we can if they will improve what we already have.

“We’ll always look to improve ourselves as we look to finish the season as well as we can and prepare for the next one.”

Spalding welcome Chris Ward back from suspension for the trip to The Glassworld Stadium, while Liam Adams is closing on a return after a lengthy lay-off.

James Hugo is having a scan on his injured knee this week, which will determine how long he faces on the sidelines.

Hosts Cambridge (12th) will leapfrog Spalding (11th) in the table if they win on Saturday.

Meanwhile, striker Josh Hinds – who spent December on loan with the Tulips – came off the bench for parent club Hull City in their 3-2 Emirates FA Cup defeat against Everton on Saturday. He almost made an immediate impact, with his first touch very nearly an extra-time goal. 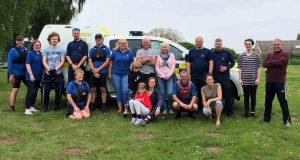 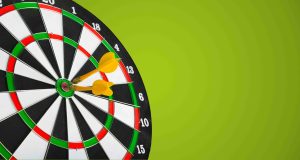 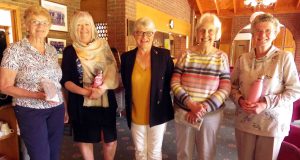