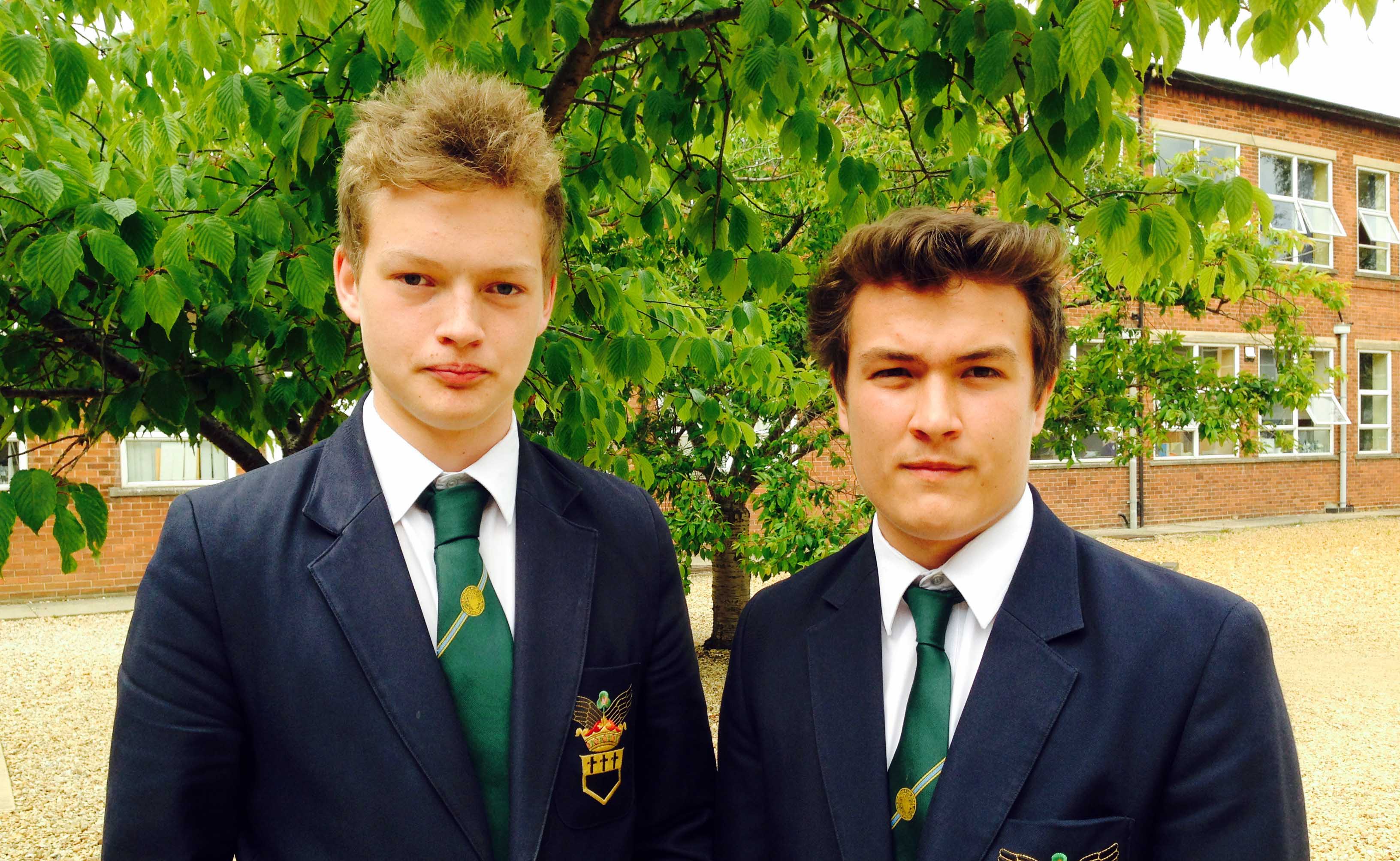 After a gruelling day in Peterborough amid far from perfect conditions, the pair – who also compete for Nene Valley Harriers – both qualified to represent Lincolnshire at the Schools National Championships in Gateshead on July 11 and 10.

In the final he nearly matched that time, running a rapid 22.7secs.

This staggering performance currently ranks William as the second fastest in the country for his age group.

Twin brother Charles also produced an impressive PB in the shot put competition as he powered his way to victory in the junior boy category.

Charles’ throw of 12.8m currently puts him seventh in the country for his age group.

The national championships, which showcases the best of young talent, will be aired on Sky Sports.