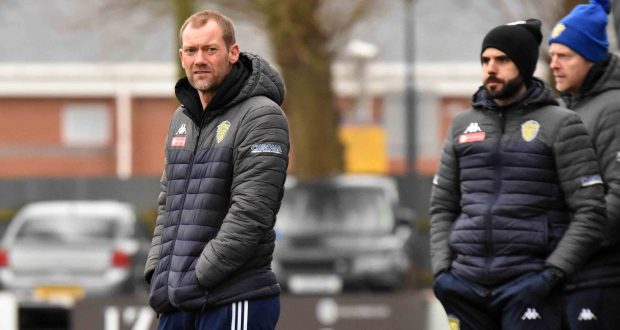 Fresh challenges await Spalding United next season after they were confirmed as members of the Pitching In NPL Midlands Division for another year.

Carlton Town, who finished just outside of the play-offs, have also moved sideways to the East Division, where they are joined by Grantham Town.

The Gingerbreads could have potentially been another Lincolnshire derby for Brett Whaley’s Tulips following their relegation from Step Three, but have been placed elsewhere.

As with all leagues in the non-league pyramid, the new line-ups are all subject to any appeals, which are scheduled for early June.