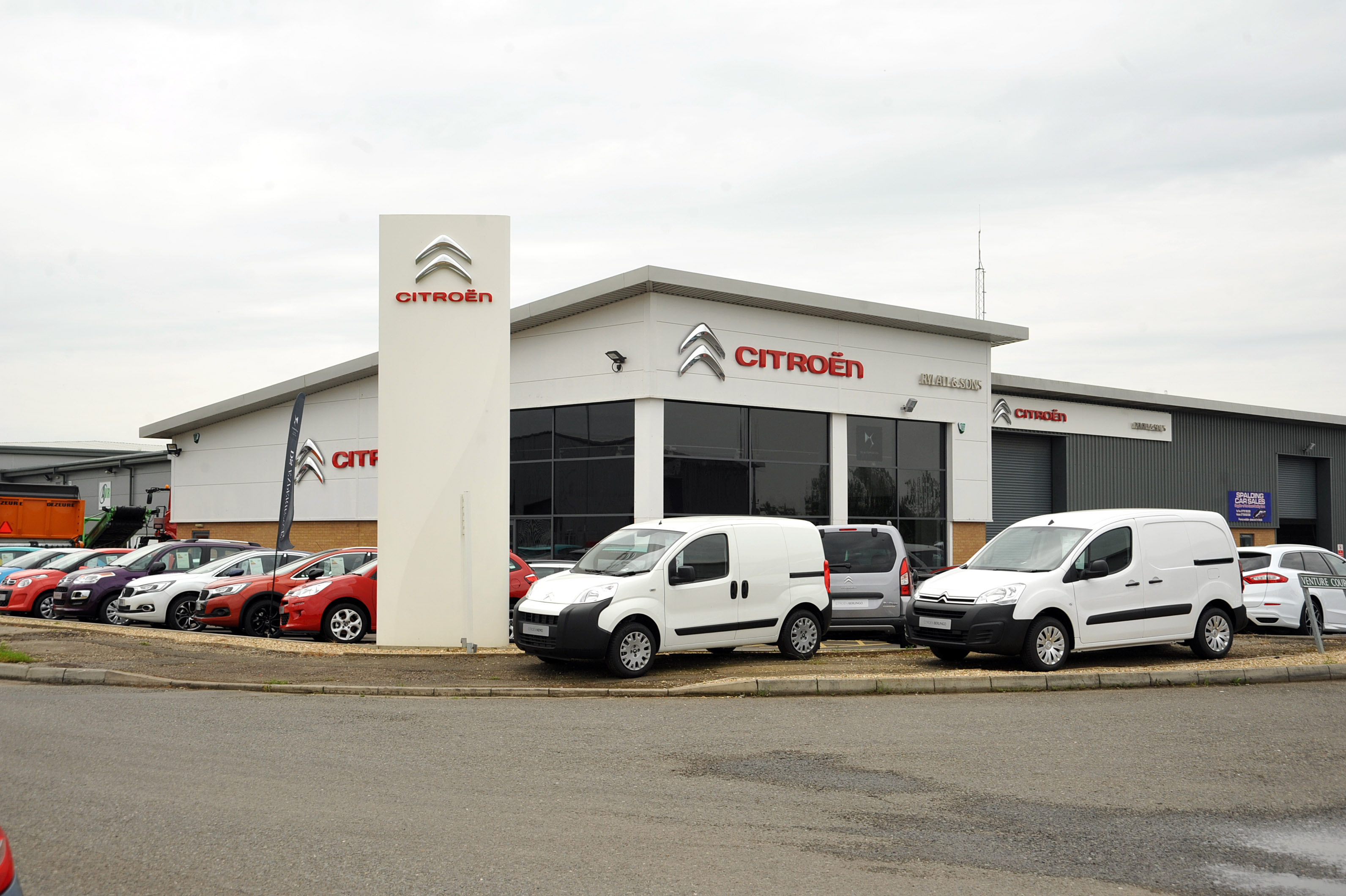 Six jobs lost as car dealer goes out of business

Citroën dealership Rylatt & Sons has gone bust with the loss of six jobs.

Rylatt & Sons’ Facebook page was updated with “permanently closed” on Friday before being taken down completely.

A spokesman for Citroën said: “Rylatt & Sons, who operates the Citroën franchise in Spalding, is in administration and the future of the business is currently being determined.

“Once this process is completed, we will be able to clarify the position regarding future Citroën representation in the area.

One customer, who has asked not to be named, bought a new car from the dealership two months ago.

As part of the deal, Rylatt agreed to arrange and pay for the transfer of his personalised number plates to the new vehicle.

The customer told the Voice that he received a phone call from Citroën last week telling him the transfer wasn’t completed at the time of purchase and he had been driving the vehicle for two months on unregistered number plates, however the issue had recently been resolved.

The Citroën spokesman added: “Our customer care team is pro-actively managing a number of outstanding customer issues in relation to Rylatt & Sons.

“Citroën UK has taken full ownership of the situation and is in the process of addressing all customer concerns, and will ensure that no-one is adversely affected financially.

“To further support this, another Citroën franchise dealership in the area has been appointed to fulfil outstanding orders.