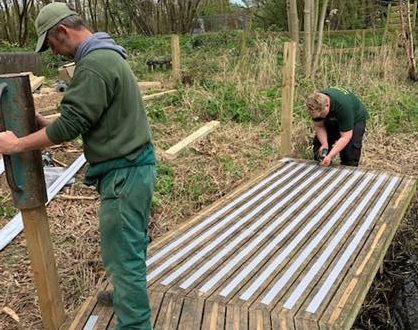 Work being carried out on the improvements to the Forest School at The Priory.

A Spalding school’s outdoor area has been given a spruce up which will allow even more of its pupils to access it.

The Priory School has received a £4,000 donation from the The Nineveh Charitable Trust, part of which will help make its Forest School accessible to wheelchairs.

The Spalding Special Schools Federation, which includes The Priory and The Garth schools, currently has 23 pupils who use wheelchairs and who previously couldn’t access the site.

Other works include planters and work stations designed for wheelchair users and the installation of safety gates and railings.

Matthew Bloodworth-Flatt, headteacher at The Priory, said: “We found a local landscaping firm, NJ Pacey, to complete the works.

“They were fantastic and allowed some of our pupils to be involved.

“We now have completed pathways around the woodland area and a wonderful wheelchair friendly pond dipping jetty.

“As coincidence would have it, one of the team from NJ Pacey is a former pupil of The Priory School, Jacob Crowson.

“It was great to see him again and for him to work with the current pupils from the school, showing them first-hand what they can achieve post school.” 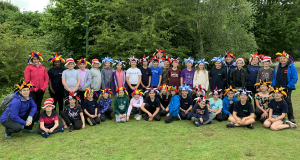 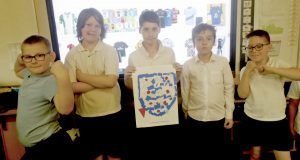