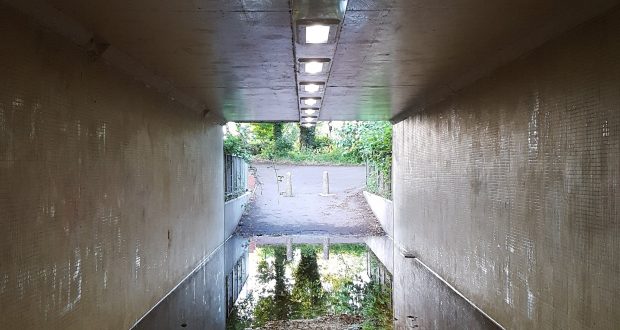 The underpass during a previous flood.

Police have warned schoolchildren against using a flooded A17 underpass in Holbeach, but also say an alternative crossing has dangerous oncoming traffic “from potentially four directions”.

On Monday (February 24), Lincolnshire Police told pupils at University Academy Holbeach and the town’s primary schools who have to cross the A17 that the underpass is inaccessible due to flooding.

On the South Holland Police Facebook page, police said: “If you or your child can avoid the need to use this A17 crossing point please do so.

“Some have taken to crossing the A17 on foot at the Park Road junction.

“The police do not advise crossing the A17 on foot at this location.”

Instead, police suggested walking to the controversial Boston Road crossing or parents driving their children to school.

“The preferred crossing point is the lowered kerb at the Boston Road roundabout.

“Whilst the underpass is impassable please consider, instead of parking on Penny Hill Road/Cherry Tree Lane to drop/pick your children up, parking (legally) in the vicinity of the school.”

The Boston Road crossing has long been called unsafe by a campaign group unhappy with the choices made by Lincolnshire County Council.

She said: “The underpass is often flooded it seems, even when we’ve not had the exceptional levels of rain of the past few months.

“Cherry Tree Lane is often impassable by foot, near the suggested Boston Road roundabout end, due to quite deep surface water and mud.

“In fact Cherry Tree Lane is actually a road, without any provision for pedestrians. The whole underpass provision is woefully inadequate.

“My children often walk all the way down to the underpass, only to find that it is flooded. Of course, it may then be tempting to cross the road at Park Road rather than walk all the way back to the Boston Road roundabout ‘drop-kerb crossing’ only to be late for school.

“The whole pedestrian provision at this section of the A17 is a joke.”

Paula, whose petition for safer crossing got more than 800 signatures, added that the Boston Road crossing has been the site of overturned vehicles, including a beet lorry in January 2019.

“Several months before the beet lorry overturned,
an HGV transporting bricks also overturned and shed its load at this exact point as it exited the roundabout,” she said.

“Surely this tells anybody with any common sense that the position of the crossing point in relation to the roundabout, and the types of vehicle using it, is dangerous and misguided. It’s clear that the council’s prime remit was to keep the traffic flowing, not the safety of pedestrians.

“The views and concerns of local residents at the public consultations at the time of the Peppermint Junction improvement works were completely ignored.”

“We’re sorry about the recurring drainage problem in the underpass. We are investigating the source of the excess water.

“The underpass has a well-maintained pumping system, and under normal circumstances it would cope easily. Recently, however, more water is entering the pumping system from another source and the pumps are working as hard as they can to shift it.

“Once we have identified the source of the extra water, we will carry out whatever changes to the drainage or pumping system are required to resolve this.” 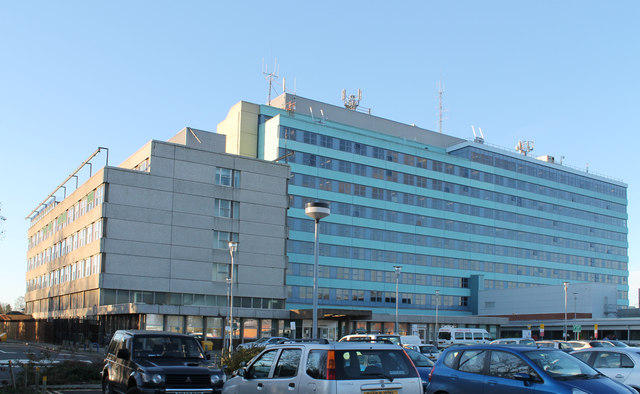