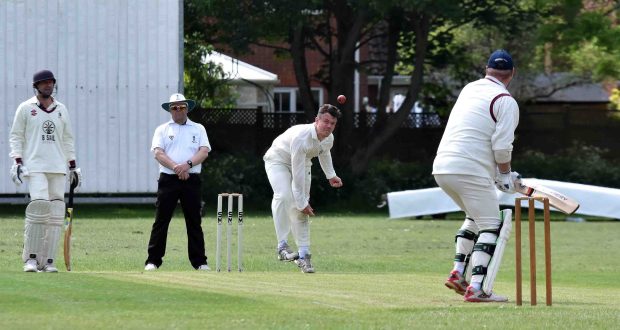 Long Sutton racked up their third win of the Rutland League Division Two season on Sunday with an impressive victory over Whittlesey at Paradise Field.

After being put into bat, Sutton smashed 255-9 in their 45 overs with Calvin Bird (33) and Ed Barnes (32) top scoring in what was a terrific team effort.

Although they lost Peter Cook for a duck early on, Sutton’s innings was a collective effort as six players made 20 or more.

Batting first after winning the toss, the visitors were all out for 188 in 44 overs at Seas End Hall.

Sutton then made 130-7 from their 40 overs, with Jack Smith (24 not out) almost getting his side over the line.

Also beaten were Moulton Harrox, who went down by 69 runs at Orton Park.

Thuva Murali starred with 3-21 to limit the hosts to 190-7, with Oliver Calpin making an unbeaten 62.