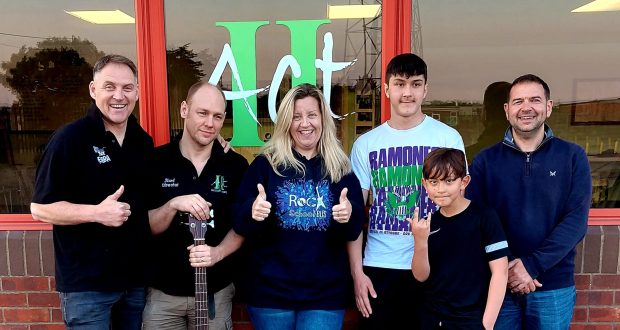 Pictured (from left) are Mark Le Sage and Karl Gernert from Zebra and from the Rock School Bus Amber Sinclair, with Zebra's Kev Arnold (far right).

Spalding party band Zebra have cranked up the volume for the next generation of South Holland musicians while citing worries over the future of venues such as The South Holland Centre.

The band have donated two monitors to the Rock School Bus.

The vehicle tours the area offering sessions for youngsters wanting to make a bit of noise with trained musicians.

Karl Gernert, Zebra’s bass player, said: “When we were younger we were lucky enough to have access to gear and opportunities in order to start our own musical journeys, so it seems only right to help equip the next generation for theirs, especially in times of local squeezes on arts and cultural facilities.”

Keyboard player Mark Le Sage added: “Zebra have traditionally supported young local musicians such as Meg McPartlin and we feel that as Spalding’s headline venues such as the South Holland Centre come under fire for not making enough money, it’s extremely important to remember that the future of Spalding is its youth and by removing the venues that allow talented young people to shine is only detrimental to the future of Spalding. 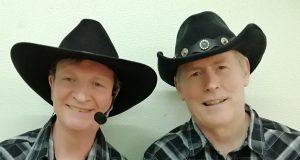 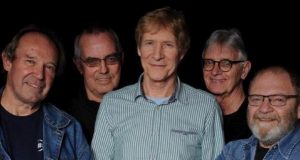 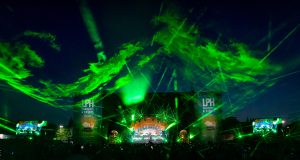