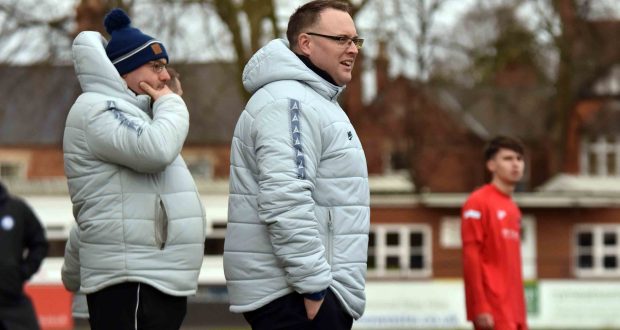 After a goalless first half in the Uhlsport UCL Premier Division North clash, the Knights’ goals came in very quick succession to give them a 2-0 advantage.

Former Holbeach United midfielder Danny Setchell pulled one back with a goal on his Wisbech debut, but Pinchbeck held on to record their first win of the new season.

Lewis Thorogood’s side are in Emirates FA Cup action at Melton Town this Saturday (3pm).