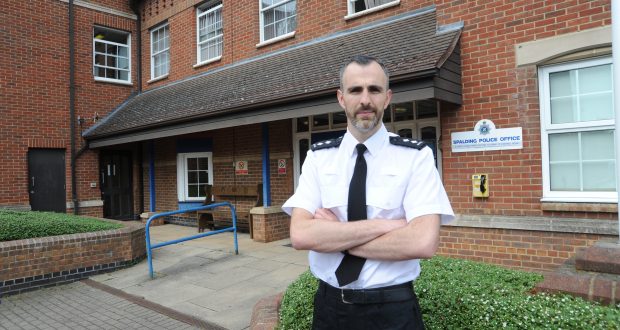 A woman whose bag was snatched outside Iceland in Winfrey Avenue, Spalding, had it returned when two members of the public gave chase and captured the offender.

The incident took place at 5pm on Friday, August 25.

Thanks to the quick actions of the public, a 31-year-old Spalding man was charged with theft, possession of a bladed article and possession of cannabis.

He will appear at Boston Magistrates Court on 20th September.

Inspector Gareth Boxall said: “I am really grateful to the members of the public who helped us in detaining the offender.

“We never encourage members of the public to confront criminals for all sorts of reasons but are certainly thankful when people do intervene and help us catch criminals.”